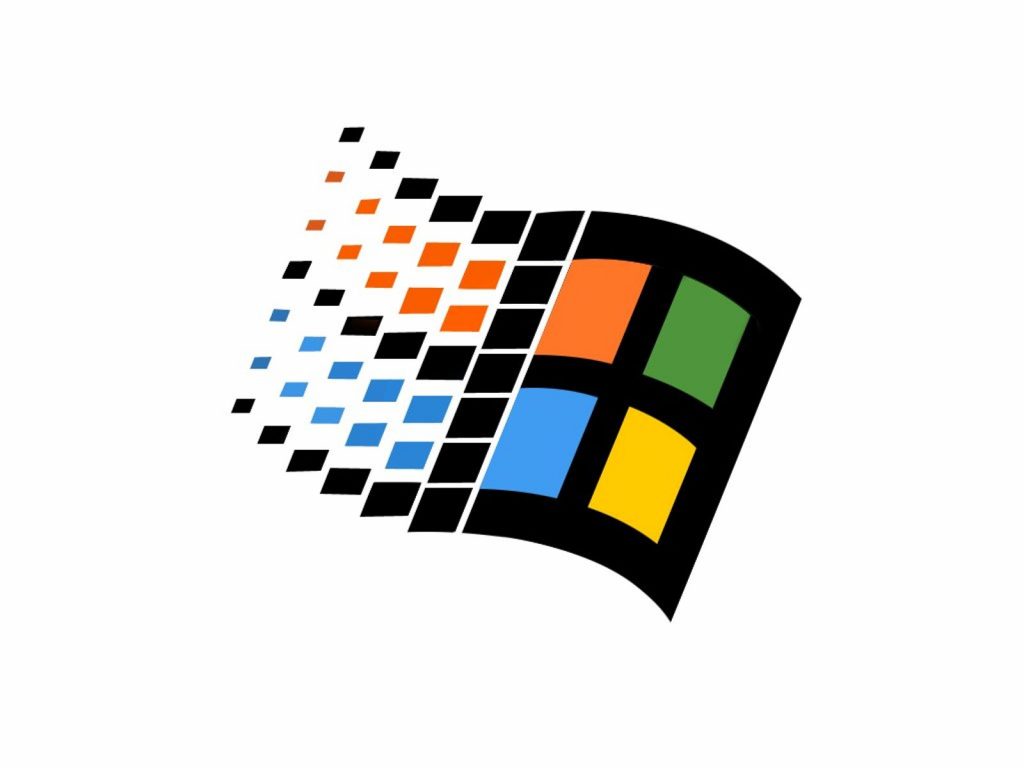 RetroArch for Windows 98 SE / Windows ME / Windows 2000 has just been released! Note that this will require cores specially made for it, and as of now there are none, so just consider this a pre-release for now!

Users should note: this is taking no time or resources away from the other stuff we are doing. Supermodel and PPSSPP cores are still being worked on, all our other work is still ongoing, so to repeat – this is not coming at the cost of other development!

Note that for these old operating systems, you might want to consider using the GDI video driver for optimal performance instead. Menu support is still premature though; XMB renders but with no textures and with dithered graphics, so for all practical purposes, the Direct3D driver is still the way to go here (with RGUI).

RetroArch 1.6.3 has just been released! Grab it here.

RetroArch will be installed by default to your user roaming profile, however, you can change this to any particular directory you’d prefer instead. The reason why we do not try to install to “Program Files” by default is because RetroArch needs read/write permissions in order to write downloaded core files directly to its folders.

Our installer installs RetroArch in ‘portable’ fashion. What this means is that you can take the directory that RetroArch was installed in, deploy it to another drive, and it will still run, and the default paths will automatically change their paths.

So, what we have done is make a separate version of RetroArch for Windows primarily targeted at people running Windows XP. Instead of MinGW, we are using Microsoft Visual Studio 2010 / MSVC 2010 as the compiler for this. We have also already ported at least 30+ cores over to MSVC 2010 so that they will run on this new Windows XP version.

We will not simply just stop at a Windows XP version – sometime later on next week, a Visual Studio 2005 version of RetroArch will be launched which will run on Windows 98 / ME / 2000! Where other projects are dropping older OSes and even entire architectures in order to cut down on maintenance and development time, we instead are adding even more platforms, and primarily because we both care about this and see the value in a platform/program that truly extends everywhere, and also because our infrastructure is set up in such a way that we can easily deal with any ‘maintenance’ burden this would otherwise entail for other projects.

RetroArch/Libretro has from Day One always treated Linux not only as a first-class citizen, but also pretty much as a reference platform. Unlike so many other projects that treat Linux simply as a quick and dirty port where they choose the path of least resistance and just use some middleware like SDL/WINE, RetroArch has custom audio, video and input drivers all written from scratch. It was one of the first programs outside of demo programs to support newfangled technologies like DRM/KMS, was very quick in adopting new rendering servers like Wayland, and unlike other software that simply uses middleware like SDL and/or PortAudio to provide sound, we have custom audio drivers written from scratch for ALSA/PulseAudio/JACK/OSS basically since Day One.

The problem with Linux though is that all of these features are highly distro-dependent, and each and every Linux distribution has enough differences that a traditional binary that runs on every Linux distribution is close to impossible. So, for now, we have simply left the responsibility of maintaining and packaging up RetroArch to individual distributions. Distributions like Arch Linux, Debian, and others have RetroArch and the various cores inside their package management repos, and they maintain it separately from us. Similarly, committers like sergio-br2 maintain Ubuntu repositories for RetroArch and its various cores.

But now, there are finally options for those who would like to try out RetroArch on Linux in a distro-agnostic fashion! Read all about it in our Flatpak article that we launched a few days ago. Within a few days, we will also be offering AppImage support.

A serious regression in the iOS version which made 32bit color format cores no longer render has been fixed. Also, a user has been helping us prepare for iOS 11 support.

If you’d like to learn how to compile RetroArch for yourself on iOS for your non-jailbroken device, read this article here.

RetroArch has been updated for both macOS/OSX Intel (for 64bit) and for OSX PowerPC (for PowerMacs/Powerbooks that have OSX 10.5 installed). The version for PowerPC comes bundled with the cores since we don’t host these on our buildbot (yet?).

Not only has Cheevos support been added, but it’s also possible now to use external USB devices if they are mounted! In order to use RetroArch on Vita, you need a jailbroken PS Vita and/or PSTV. Instructions on how to do that can be found elsewhere and falls beyond the scope of this article.

RetroArch has been updated for all other platforms that we actively support.

We have posted a DEX version. We hope that separate community members can convert this to CEX and then offer it to us so we can host it.

A separate article will be posted later that will detail all the work that has gone into the various cores. Stay tuned for this! As always, you can always install the latest version of every core from RetroArch’s builtin ‘Core Updater’ (accessible from the menu by going to ‘Online Updater’ -> ‘Update Cores’.

* We are working hard right now on getting the PPSSPP / Supermodel cores that we have promised ready.
* An AppImage version of RetroArch for Linux will be available soon.
* A Visual Studio 2005 version of RetroArch for Windows will be available soon, which will run on Windows 98/ME/2K.
* Lots of core work like we always do each week.
* More yet unannounced stuff? Stay tuned!