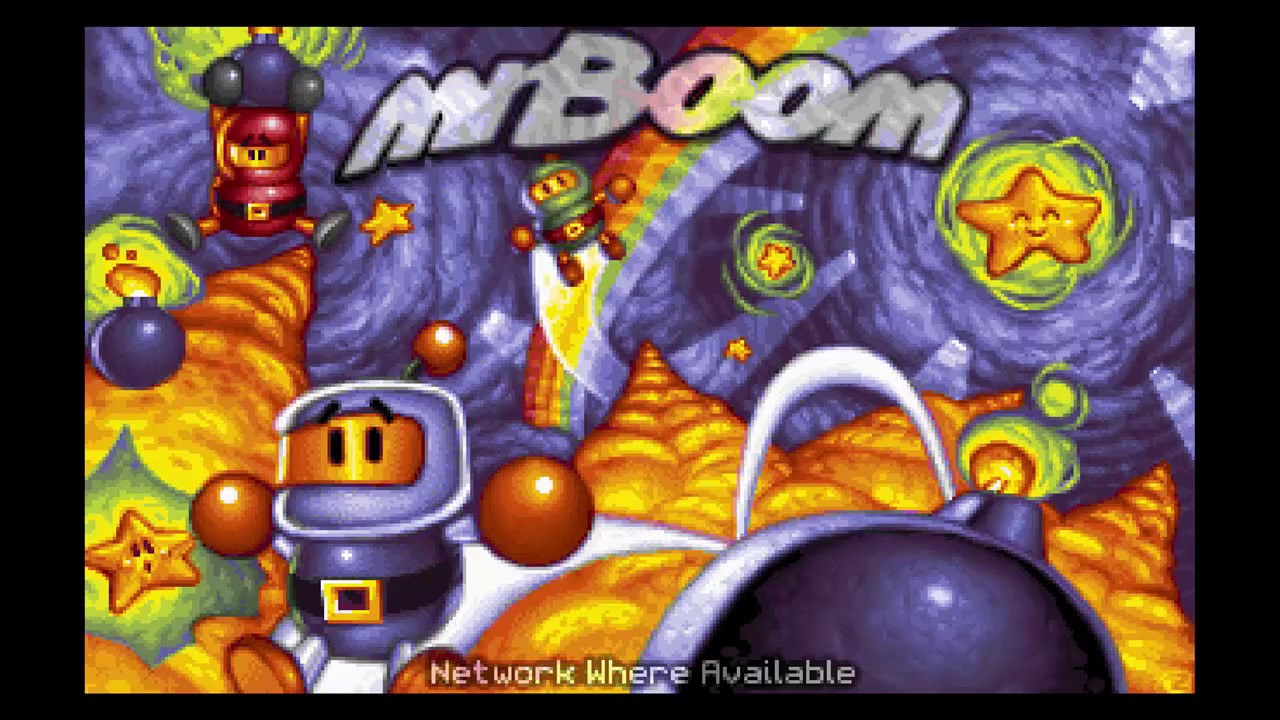 You can get this new version on RetroArch’s Core Downloader as usual. 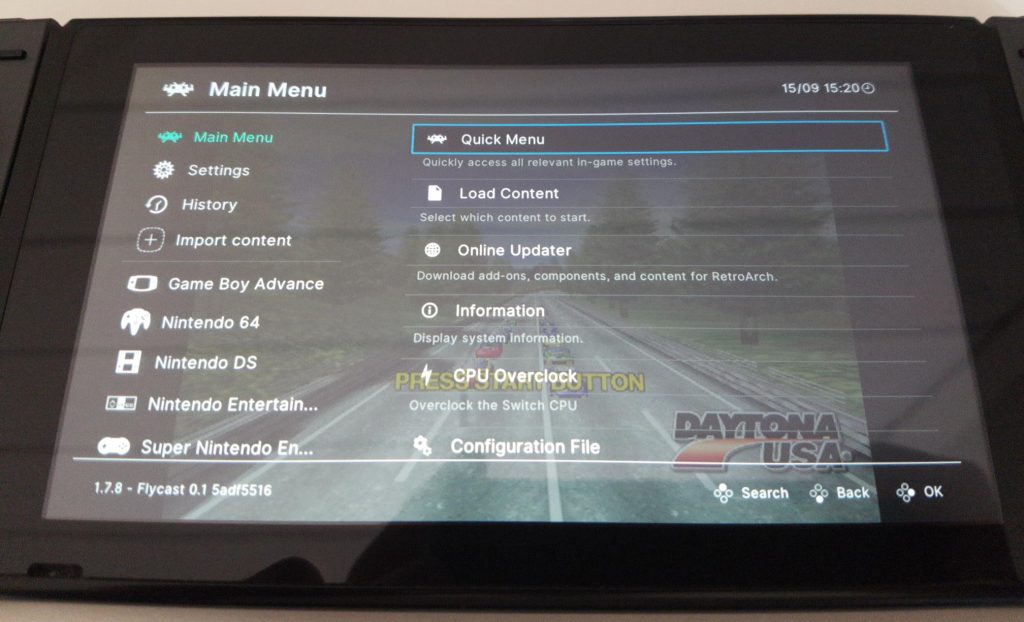 So, flyinghead finally feels confident enough that we are at a stage where the WinCE branch can be merged into master.

This is a pretty big deal. This marks the first time that an open source Dreamcast emulator has Windows CE support in a mainline release, along with arcade Naomi support. Right now, the only other emulator that manages to emulate both these is a closed source emulator called demul. So this is a pretty big milestone for us.

So, what do you have to do from this point on?

– Go to the Online Updater, select ‘Update Cores’, and download ‘Flycast’.
– Remove the old Flycast WinCE core. It no longer serves any purpose, you can just download the Flycast core instead which was Windows CE support now built-in. If you have any games in your old playlists that still use the Flycast WinCE core, reset the core association and make it use the main Flycast core now.

This has been a tremendous undertaking and in the process, so many improvements have been made as a result:

* (Windows CE) The reason why the Windows CE build was separate before was that the addition of the MMU codepath would greatly hurt the performance of every non-Windows CE-based game. This is no longer the case thankfully. Instead, performance has actually improved over the non-Windows CE build from before (see the next point).
* (Optimizations / Performance) Thanks to SSA optimizations, performance is better across the board now for every game, whether it is a Windows CE-based game or not. We figure it’s about 30% faster on average give or take.
* (Libretro core-specific) Certain core options now get hidden depending on other settings that are turned on/off which they are dependent on. For instance – ‘Show VMU Display Settings’ – if you enable this and then leave the Quick Menu options screen and re-enter it again, it will show all the VMU display options. Turn this off and repeat the same process in order to hide all the VMU display-related options again. This will greatly unclutter the options list.
* (Libretro core-specific) A new setting that appears when Threaded Rendering is enabled – ‘Delay Frame Swapping’. This waits until the frame is rendered by the digital video encoder which means it’s being displayed on the screen. This helps avoid displaying bogus/empty frames that would not be shown on a real console. Without this option enabled, you can get heavy screen flickering with some games (such as South Park Chef’s Luv Shack and NFL Quarterback Club 2000).
* (Libretro core-specific) Auto-configuration of early input polling when threaded rendering is enabled. Threaded rendering needs early input polling configured or else input will be buggy. In the past, the user needed to do this manually on RetroArch, which greatly complicated things. Now instead, we do this behind the scenes through a private libretro API extension, so you no longer have to tediously configure this yourself. It was annoying and could mess with your configuration since for other cores you would really want to set it to late input polling for the best input latency.
* AICA sound emulation has greatly improved and can now be considered mostly feature complete. We have included a before and after comparison of Skies of Arcadia so you can get an idea of how much of an improvement it is – this is Skies of Arcadia before and after implementing the LPF (Low-Pass Filter) –

So, in short, the low-pass filter has been implemented. This filter has an envelope, similar to the already implemented one for amplitude. It varies the cut-off frequency for attack/decay/sustain/release. The other thing added is the pitch LFO, which is used to create a vibrato effect. So far, the only sound inaccuracy I have noticed in a game is that certain music that is triggered upon events (such as in Resident Evil Code: Veronica) does not get properly faded out. Apart from that, sound accuracy has seen a tremendous improvement, really night and day in a lot of respects in games like Resident Evil 2 and Skies of Arcadia.

* (AMD) Per-pixel alpha sorting has been fixed on AMD GPUs. Previously ,it would look like this on Windows (at the main BIOS menu) – 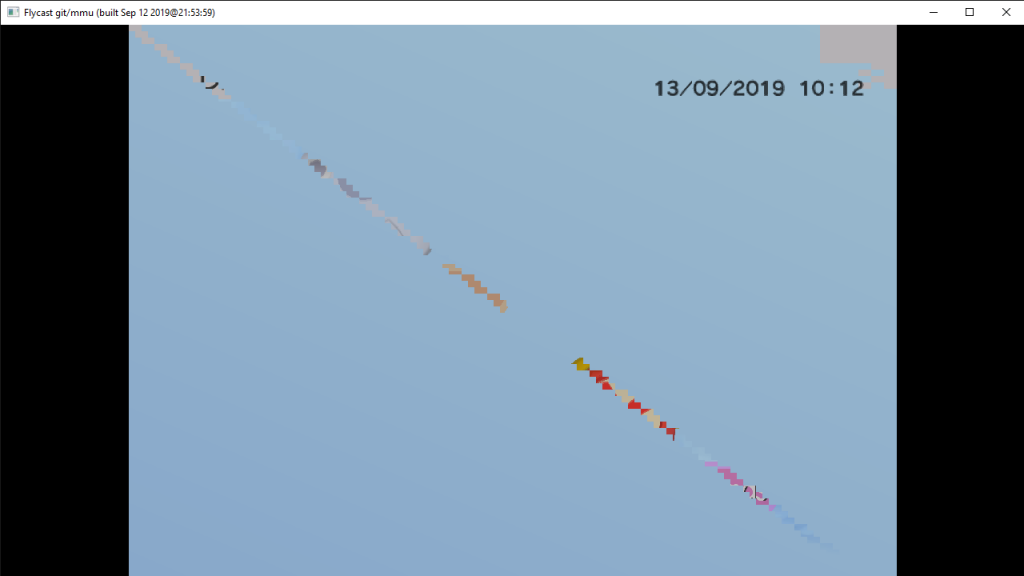 Flycast Libretro is coming to RetroArch Switch courtesy of Datamats! For now it uses the interpreter core only, but m4xw is going to work on getting the dynarec working. No ETA and don’t bug the devs about it until it’s done!

#Dreamcast on Switch will go strong in the future, with the arrivial of flyinghead's Flycast!
Mats is currently working on it, runs on Interpreter now.
I will shine in and fix the dynarec and work on the exceptions, so everyone can enjoy the full experience! pic.twitter.com/GFlKFjCCfm