This week will be all about a dripfeed of new cores along with a version bump of RetroArch, which will be needed for some of the new cores that will be arriving this week. 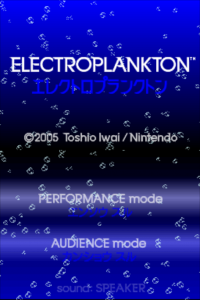 This is an up-and-coming Nintendo DS emulator by StapleButter, and it now has a libretro port. Some of the things that are still not properly implemented is touchscreen/mouse support and multithreading for the software 3D rasterizer, but we will take care of that soon. This emulator might not yet be a replacement for DesMuMe, but it’s quickly progressing so definitely keep your eyes on it, as DesMuMe certainly needs some competition.

You can get this new core on our buildbot. Start up RetroArch, go to ‘Online Updater’, and check for ‘MelonDS’.

For more information on MelonDS, check out its official homepage here.

The MelonDS core is currently available for:

The following three files are all required: 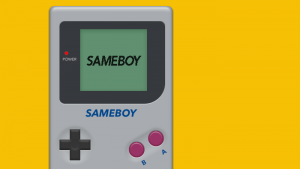 SameBoy is an accuracy-focused Game Boy/Game Boy Color emulator in the vein of Gambatte. We now have a libretro core of it and its author has also helped us earlier with some implementation details, so that is very much appreciated!

Some features that are still missing is savestate support, but we intend to get that done soon.

For more information on SameBoy, check out its official homepage here.

The SameBoy core is currently available for:

Here is a tiny convenience feature you added – normally SameBoy relies on reverse engineered Game Boy/Game Boy Color boot ROMs in order to load. You can load these instead of the real BIOS file. For this libretro core, instead of requiring you to put these homebrew boot roms somewhere so that the emulator can read them, we have baked these into the core itself. So you don’t even need to put them somewhere in your system directory.

However, if you’d like to override these, you can do that too. Go to your system directory (if you don’t know what this is, inside RetroArch, go to Settings -> Directories and read where your System Directory is located) and put these files there:

Our buildbot is now providing fresh new ARM Linux cores for hardfloat configurations! These cores could be used for instance on Lakka-based devices as well as the NES Mini!

You can grab them here:

What’s still coming up this week?

In no particular order: 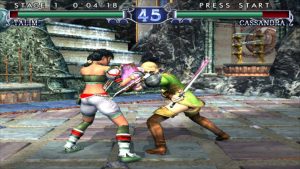 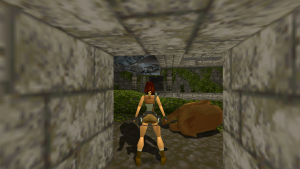 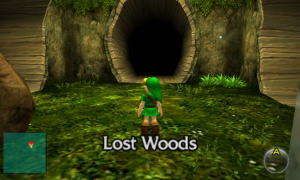 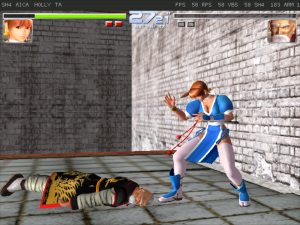