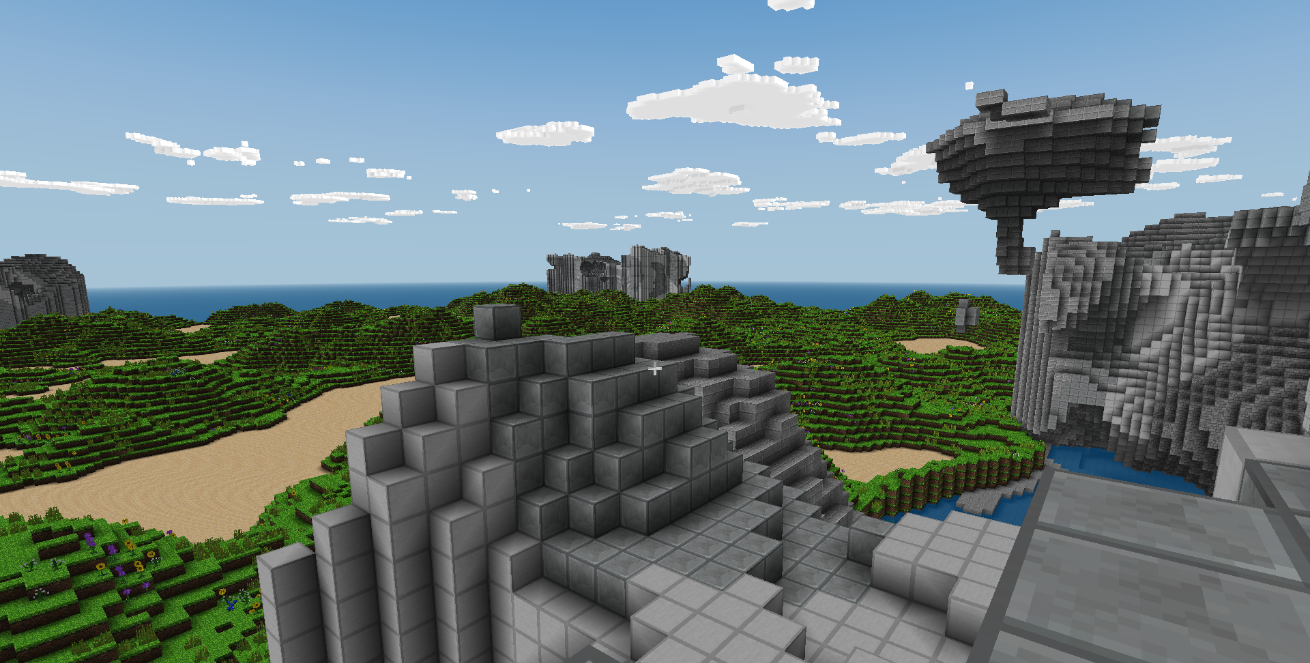 Windows/Linux/OSX users can already download this core by going to the Core Updater and downloading ‘Craft’. You can directly start the core since it requires no content to be loaded, it can be started as-is without needing any ROM or content file.

The original Craft upstream repository was a bit barebones, so we have decided to expand this port: