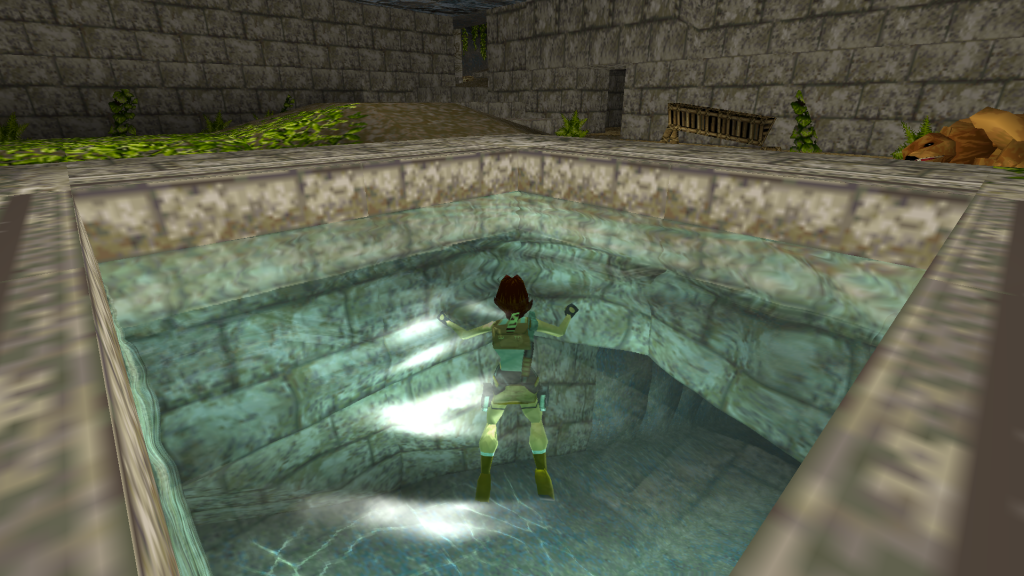 OpenLara is now available as a libretro core! This is a new work-in-progress Tomb Raider game engine by developer XProger and is already progressing rapidly.

If you’d like to know more about the project, please visit its site here. There’s even a cool web demo you can check out here.

The OpenLara core is currently available for: 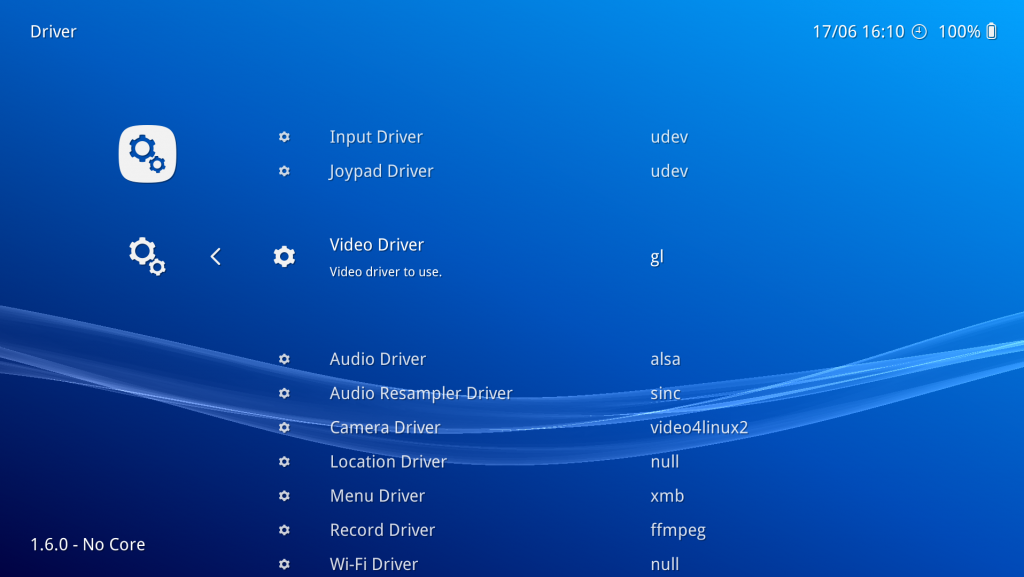 How to turn on shared hardware context (required)

This core also requires that you turn on ‘Enable Shared Hardware Context’. If you don’t do this, you will only see a single texture on the screen, like this – 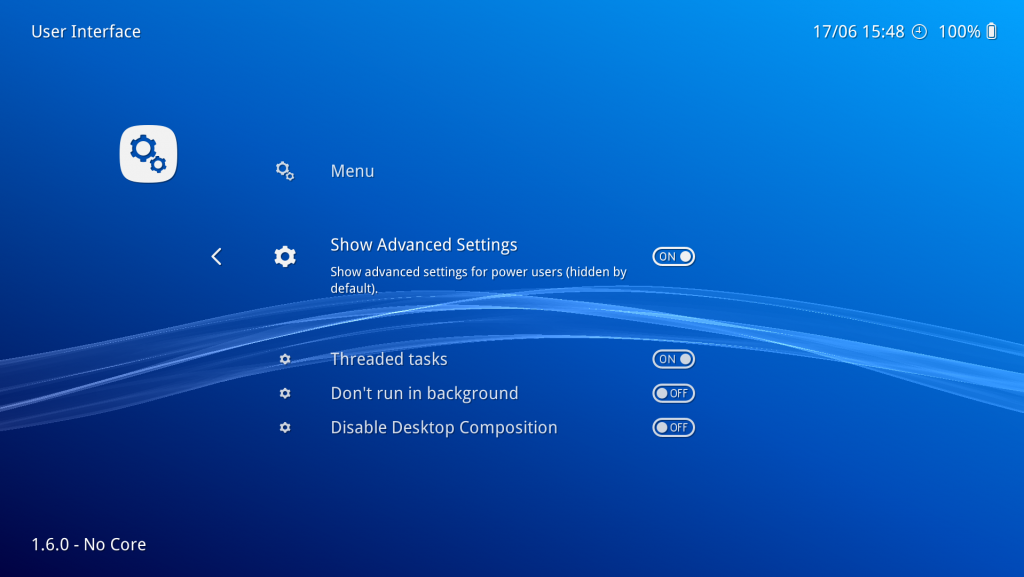 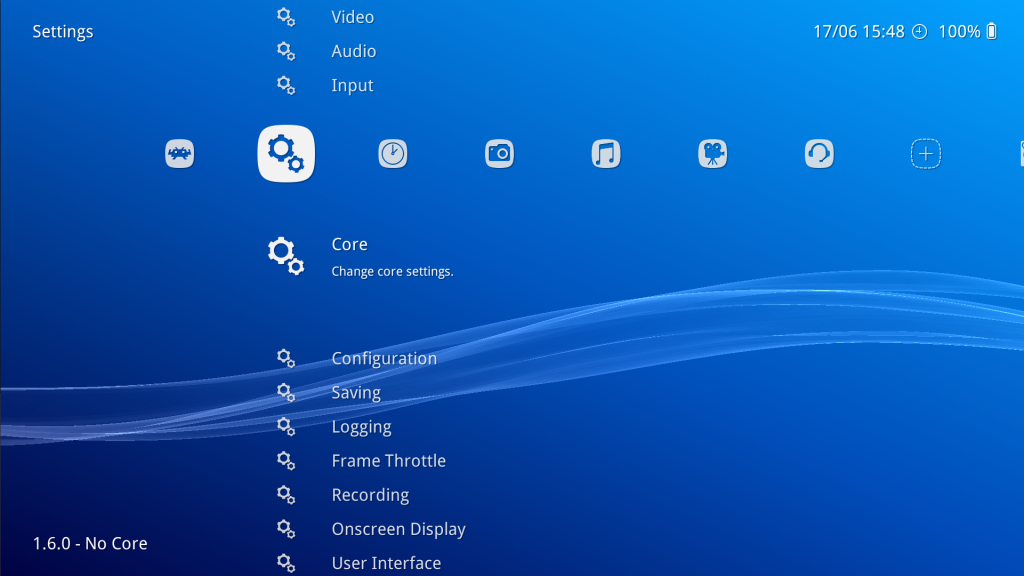 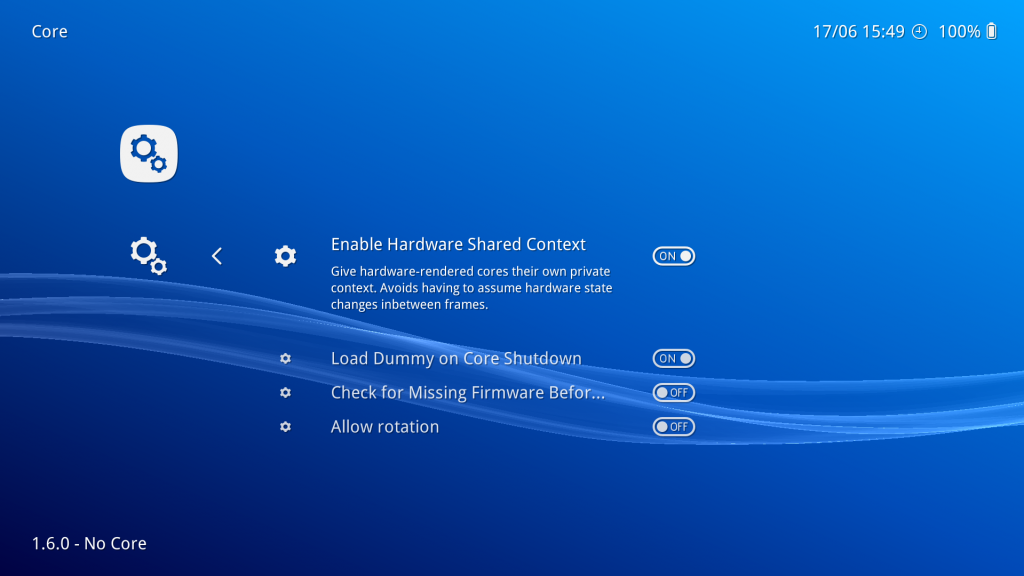 Right now, OpenLara is more of a tech demo. You have to load separate levels into the program in order to play them. You cannot currently play Tomb Raider from beginning to end using this core. We hope that it will book major progress so that one day we can replay the old Tomb Raider games entirely with these enhanced graphics and enhanced framerates. To this end, we intend to support the project.

For demonstration purposes, we provide you with the Tomb Raider 1 demo levels so that you can test it out. It is also possible to use levels from the PC/PSX version and load this into the game engine core, so try that out at your own discretion. 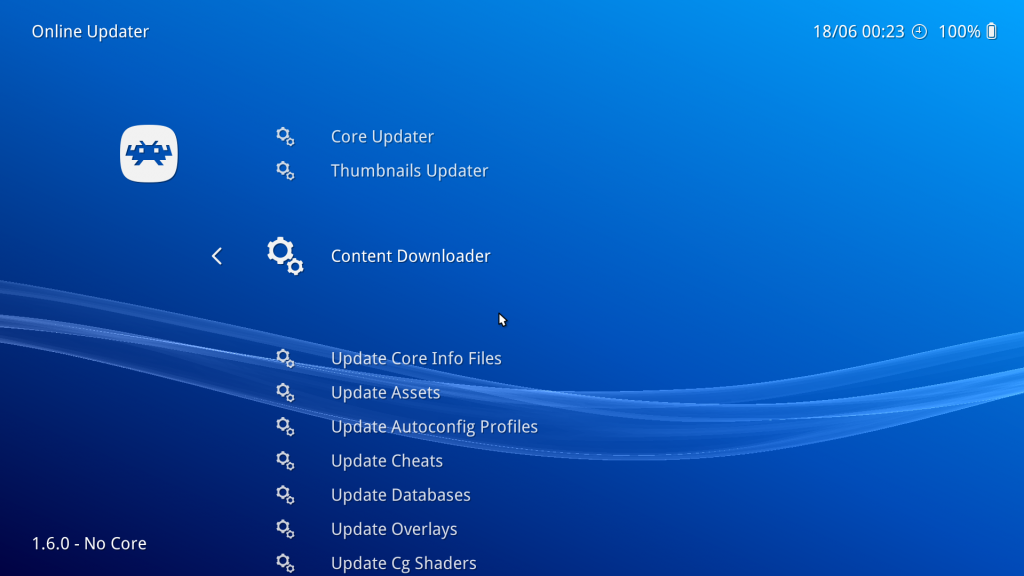 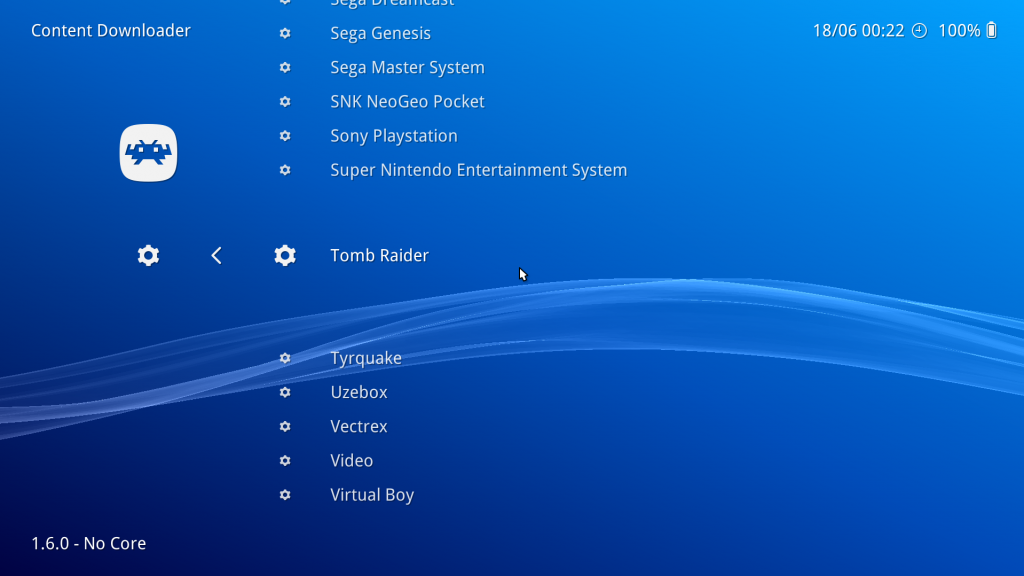 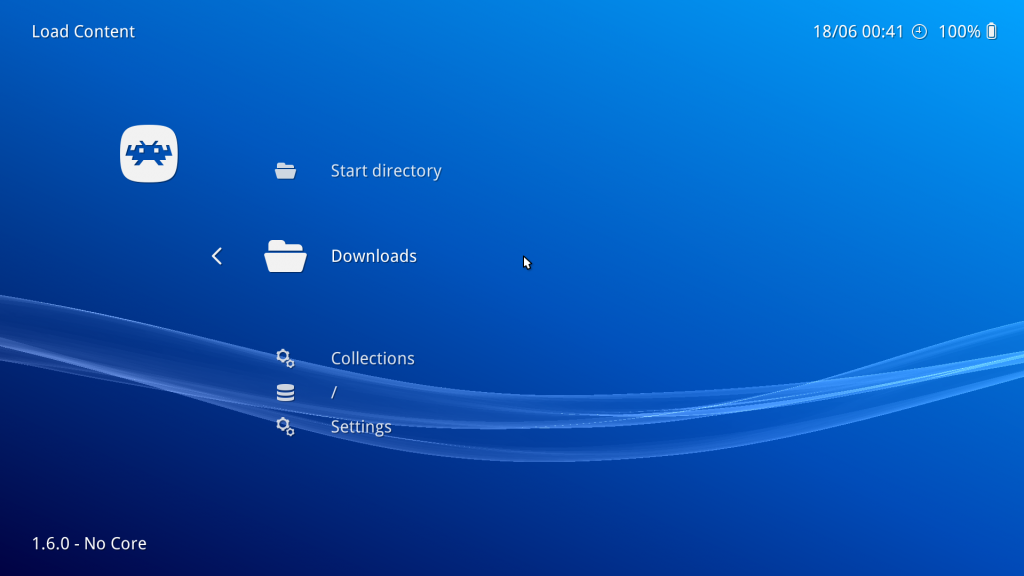 Be aware that certain gameplay elements are simply not implemented as of yet, such as health bars, taking damage, etc. You can ‘complete’ the stage technically but you also cannot die or continue to the next level.

The controls on the RetroPad are set up to mirror those of the PSX Tomb Raider games.

B button – Action button. Can be used to flick switches/toggles, etc, or to grab a ledge.

A button – Do a roll. This works a bit different from regular Tomb Raider mechanics in that it will perform a back dash if you press the A button without moving.

Start button – This will toggle a fullscreen mode that is very much like what Mirror’s Edge would have looked like with a PS1-era game engine.  Note that toggling this right now is very finicky, and will be improved in the future.

There is currently no way to toggle the inventory or to select weapons on the RetroPad other than the default guns. The reason for there being no inventory is because OpenLara itself doesn’t have that yet.

The nice thing about OpenLara is that, while staying true to the original look and feel of the original, it also adds some graphical enhancements to it that manages to make the boxy old-school Tomb Raider games look a bit less archaic. Some examples include :

There are still some things which are not fully implemented in this version.  Some examples include:

Still yet to be released shortly (in the next few days) is:

This will probably coincide with a new version of RetroArch, version 1.6.1. Stay tuned!