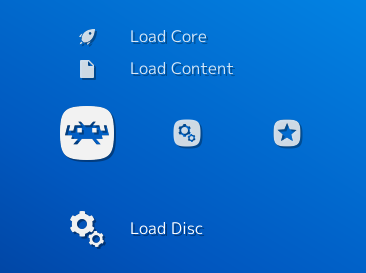 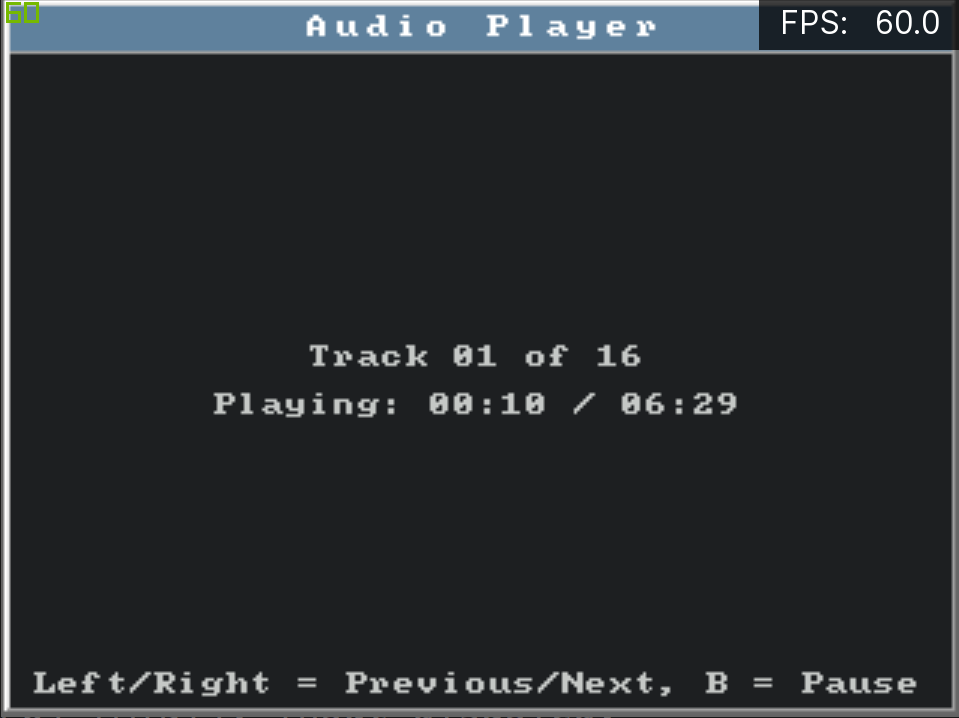 We’ve written about the RetroArch Disc Project some time ago. To refreshen your memory, we want to make it possible to play physical optical discs with RetroArch.

It is our full intent to ship an initial beta version of this in a future version of RetroArch (maybe the next one?).

So far, we have added CDROM support for the following systems:

We’ve now added disc dumping as well! Go to the Main Menu, go to ‘Load Disc’. If you have more than one physical drive, you’ll see several disc drives. If no disk drives are detected, it will show nothing here.

Assuming you have a disc already inserted, select the disc drive menu entry and it should now start dumping your inserted media disc to RetroArch’s internal storage. During this time, you can go do something else while you wait for it to load. For instance, you can go load another core/game and just play it while waiting for the menu widget to finish.

By default right now, RetroArch will store all dumped CDROM images to the ‘Downloads’ directory of RetroArch. There might be more options for this coming up soon in the  near future.

Disc images are dumped in bin/cue format. Most of the dumped images work generally very well, but games which rely a lot on redbook audio might still have some random issues