2020 has been a year of accelerated growth for RetroArch, but 2021 looks set to surpass it by far! Here is what we are able to reveal of our current roadmap for now, but best believe us when we say this is only the tip of the iceberg!

RetroArch raised a lot of heads last year when people figured out how to run it on the new Xbox Series consoles. Every Xbox console supports UWP (Universal Windows Platform), and every Xbox console can become a devkit by paying a one-time Developer fee, so this is not really reliant on any jailbreak/hack in the traditional sense. So all you have to do to make something be able to ‘run’ on an Xbox is to simply port your software to UWP, which is how RetroArch ended up being ojn Xbox. A good thing in our view, and it lets homebrew developers do what they want with the device from within a sandboxed environment. We hope more console manufacturers take a page out of Microsoft’s playbook there since the cat and mouse game that other companies like to play with their proprietary game consoles really has stopped making sense for a long time now.

We have made some significant improvements to the UWP (Universal Windows Platform) port that will definitely benefit Xbox users. Reading and writing to files used to be very slow in previous versions. It should be much faster now thanks to some generous improvements by contributor driver1998. We also intend to fix some of the display issues that might be going with certain hardware rendered cores like PCSX2 later on, there are some unfortunate menu rendering bugs right now when that core is running which shouldn’t be happening.

We are only providing RetroArch UWP as a stock version on our website that will run on both PC (Windows) and Xbox. We are not affiliated with the distribution of it anywhere else.

We’re happy to announce that RetroArch will start supporting the latest ARM-based Macs soon as a first-class citizen.

Right now, there are only three Mac devices you can buy that sport an ARM-based Apple M1 processor:

We’re impressed with the performance of these new Macs. While there is currently a lack of software on the platform in general, everything we have been able to run on them has so far exceeded our expectations in terms of performance. Expect RetroArch to run lovely on these new devices. It’s quite something when a laptop not only matches but exceeds modern Intel Core-based desktops in terms of CPU performance while being relatively noiseless but that seems to be mostly what we’re getting here. Everything runs great on RetroArch and with great frame pacing, and thanks to the Metal driver you’ll be able to use the slang shaders. 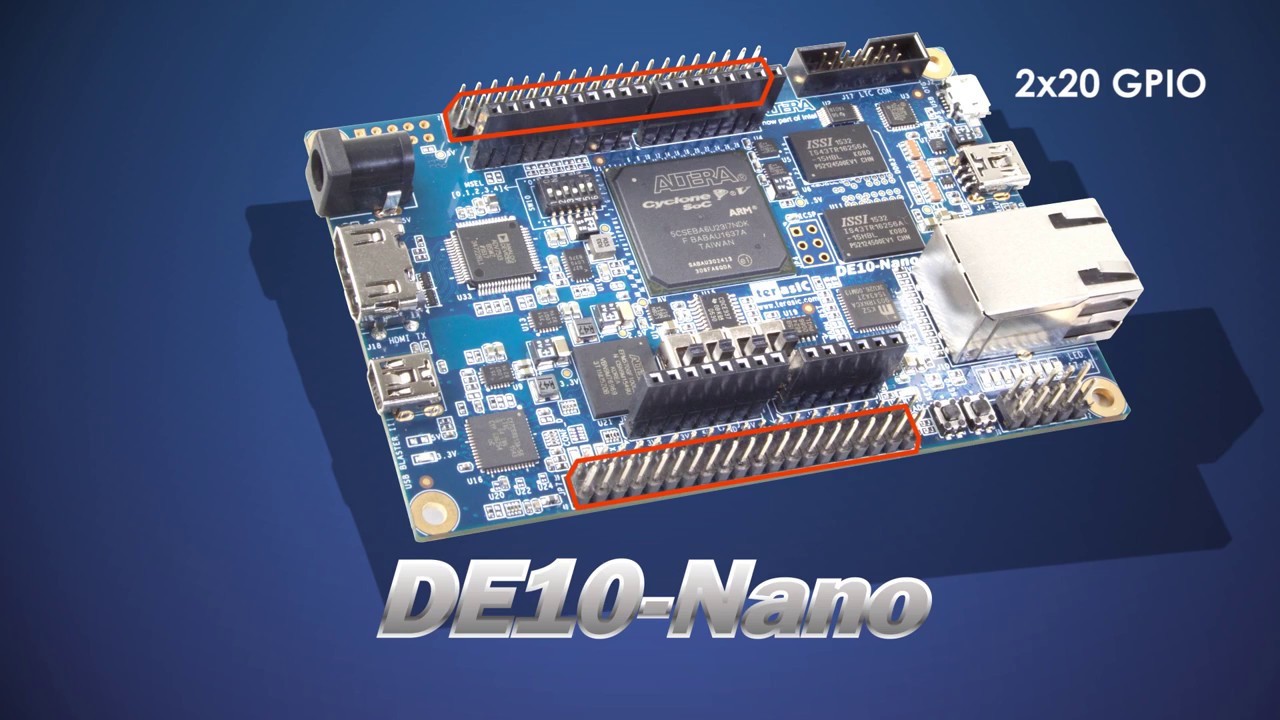 RetroArch will appear on the DE10-Nano this year. It’s basically an open source FPGA alternative to the likes of proprietary FPGA retro game consoles like the Analogue devices.

This port will rely in large parts on a member that we are collaborating with called Booger.

So far, RetroArch on DE10-Nano will be a plain-Jane port. RGUI works, it uses SDL for video, it works with gamepads, and it can run only software-based libretro cores for now (in other words, anything that is not an OpenGL/Vulkan-based hardware context core).

In terms of image enhancement, you are limited to basic software video filters, as there is no GPU, so the advanced stackable GLSL/Slang shaders in RetroArch remains a pipe dream for FPGA users unfortunately.

At RetroArch, we are building a platform. We do not think of our project as an emulator. Our stated goal is for this platform to be all-pervasive when it comes to being able to run it on as many different devices as possible. Giving people the choice to do with their hardware what they want is always the number one priority.

The DE10-Nano is an Intel SoC FPGA that can be bought off the shelf, and it’s currently intended as hardware subsidized for students. DE10-Nano right now is very much in a hobbyist realm where you need to source all these parts together and cobble them together to make them all work. There is also no affiliation between Intel and the homegrown efforts of these FPGA hardware cores. There’s a limited amount of places to buy this hardware from. The actual non-FPGA part of the hardware (ARM SoC) is rather weak compared to most modern ARM hardware. As mentioned before, there is also no GPU on the DE10-Nano, so OpenGL/Vulkan-based cores are not going to be able to be used on it. It’s important to keep expectations in check with regards to what will be able to be ran on it.

We don’t believe the future of emulation is necessarily going to end up either being software-only or hardware-only. Both are valid approaches and both have clear ups and downs. We think instead it will be complimentary, and that’s the way we want to approach it. We see a lot of possibilities for RetroArch as a platform on this, just like we do on other platforms. And the good thing about RetroArch is that precisely because it’s more than just an emulator, it doesn’t really matter, as a platform we can go whichever way the wind is blowing.

As ever with our project, whatever the DE10 Nano port can be and will be is going to depend in large part on where the community takes it. That’s the power of open source.

Below is a sneak peek of RetroArch running on DE10-Nano via HPS framebuffer on a CRT with TinyOS³.