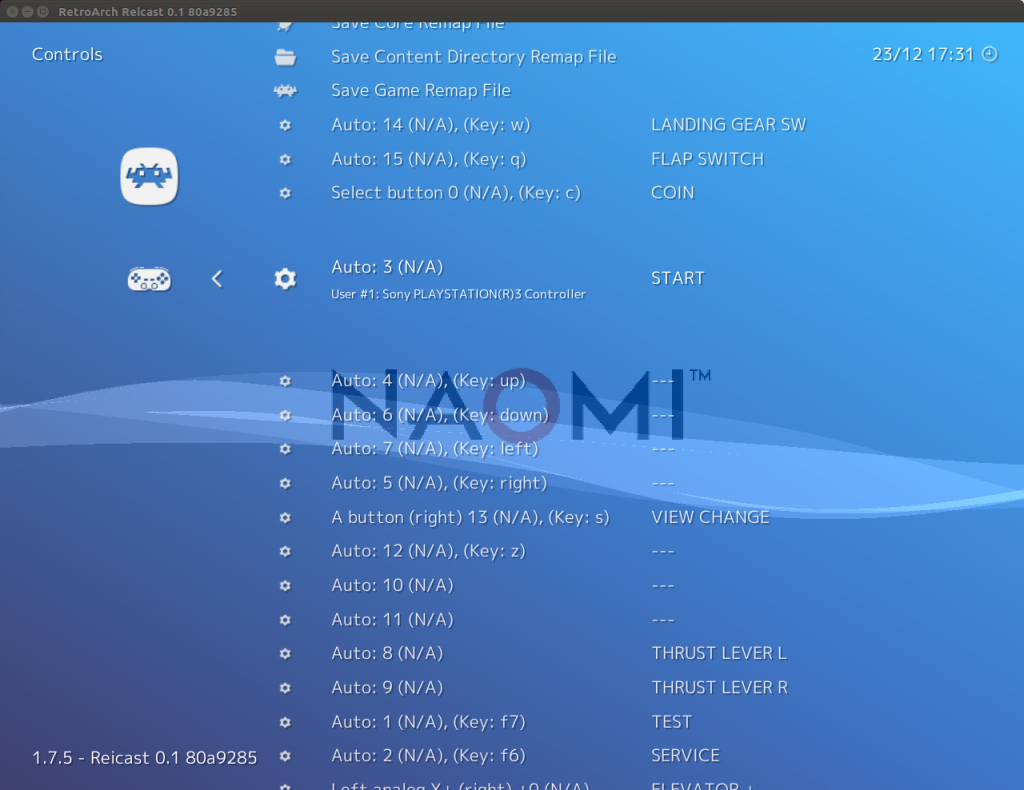 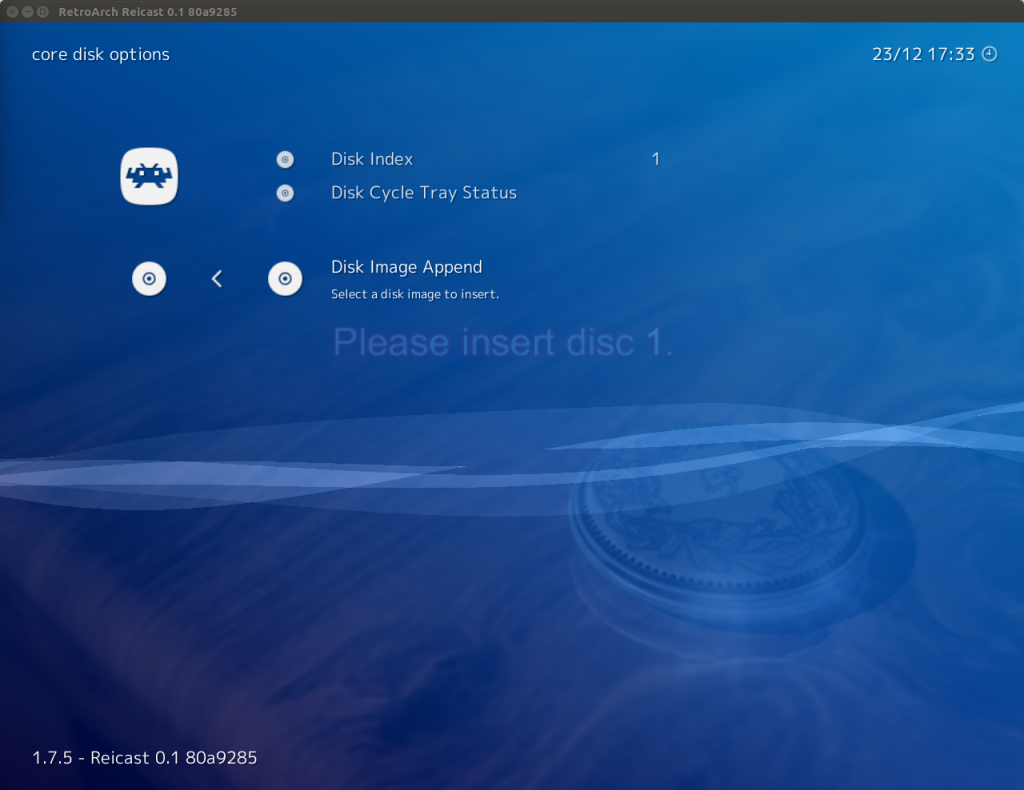 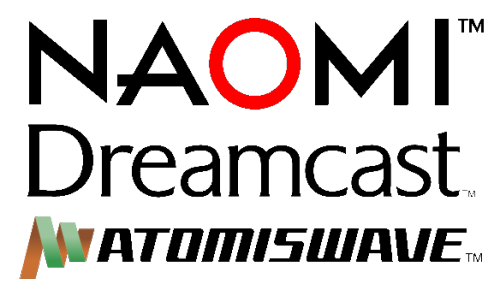 Thanks to flyinghead, BeetleDC Libretro has now gained Sammy Atomiswave support! Sammy Atomiswave was an arcade system board based on the Dreamcast/Sega NAOMI hardware. A lot of SNK Playmore’s flagship games transitioned from the ageing Neo-Geo hardware to the much more modern Naomi-based hardware, such as Samurai Shodown, King of Fighters, Metal Slug and so on.

Both MAME ROMs and Demul-compatible roms should work. Note that as of right now, only a limited selection of Atomiswave games work. More will be added later today/tomorrow.

Here is a sampling of some of the games that already work. Shown here are Guilty Gear Isuka, Guilty Gear X, and Metal Slug 6. 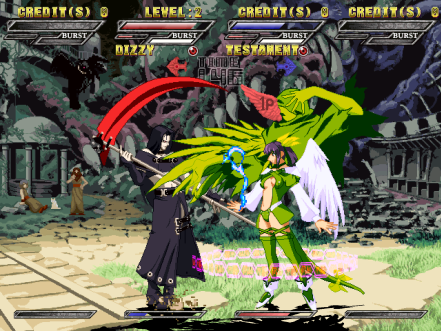 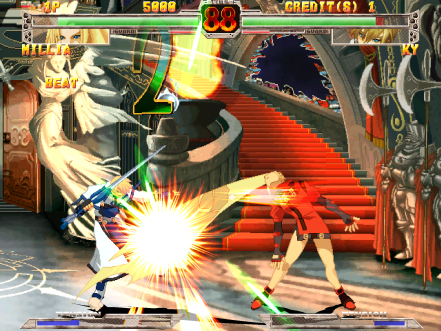