Disclaimer: This is not a paid endorsement. RetroArch/libretro are not affiliated with Mega Cat Studios in any way and received no compensation for this post. 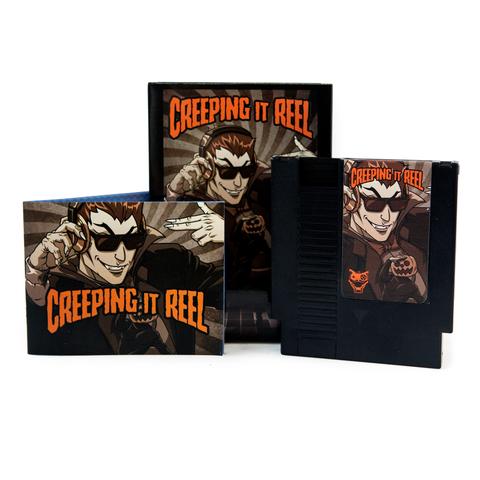 After hearing about Sheep It Up!’s physical cart release, Mega Cat Studios contacted us about their own physical NES releases:

New, artisinal gaming experiences for the original Nintendo.
We just listed some awesome new NES games for sale this AM. Including an awesome, one of a kind collectors edition.
Creepy Brawlers, Creepin It Reel & Justice Duel.

Any homebrew authors who would like to distribute their freeware games through RetroArch’s free content distribution service can contact us via email, IRC (#retroarch at Freenode IRC) or Discord.