Version 1.3.4 has just been released.

Builds can be found here.

Old MacOS X builds (PowerPC and 32bit Intel) will be retroactively added soon, since these builds can’t be automated.

This is the simplified ribbon animation shown here. The more advanced one should be fullspeed on any GPU from 2008 and later.

With version 1.3.4, RetroArch is encroaching upon launcher territory and will try to position itself as a fancy convenient 10-foot interface with plenty of eye candy.

To start with, the XMB menu driver now has a ribbon animation running in the background that looks very similar to the graphics you’d see on the PS3 GameOS. There are two variations on this, a simplified version (which should run at fullspeed on even old 2005-2006-era GPUs) and a more advanced version with light sourcing.

The background color gradient can be changed easily by going to Settings -> Menu and changing Background Gradient. There are several predefined color variations you can select from. 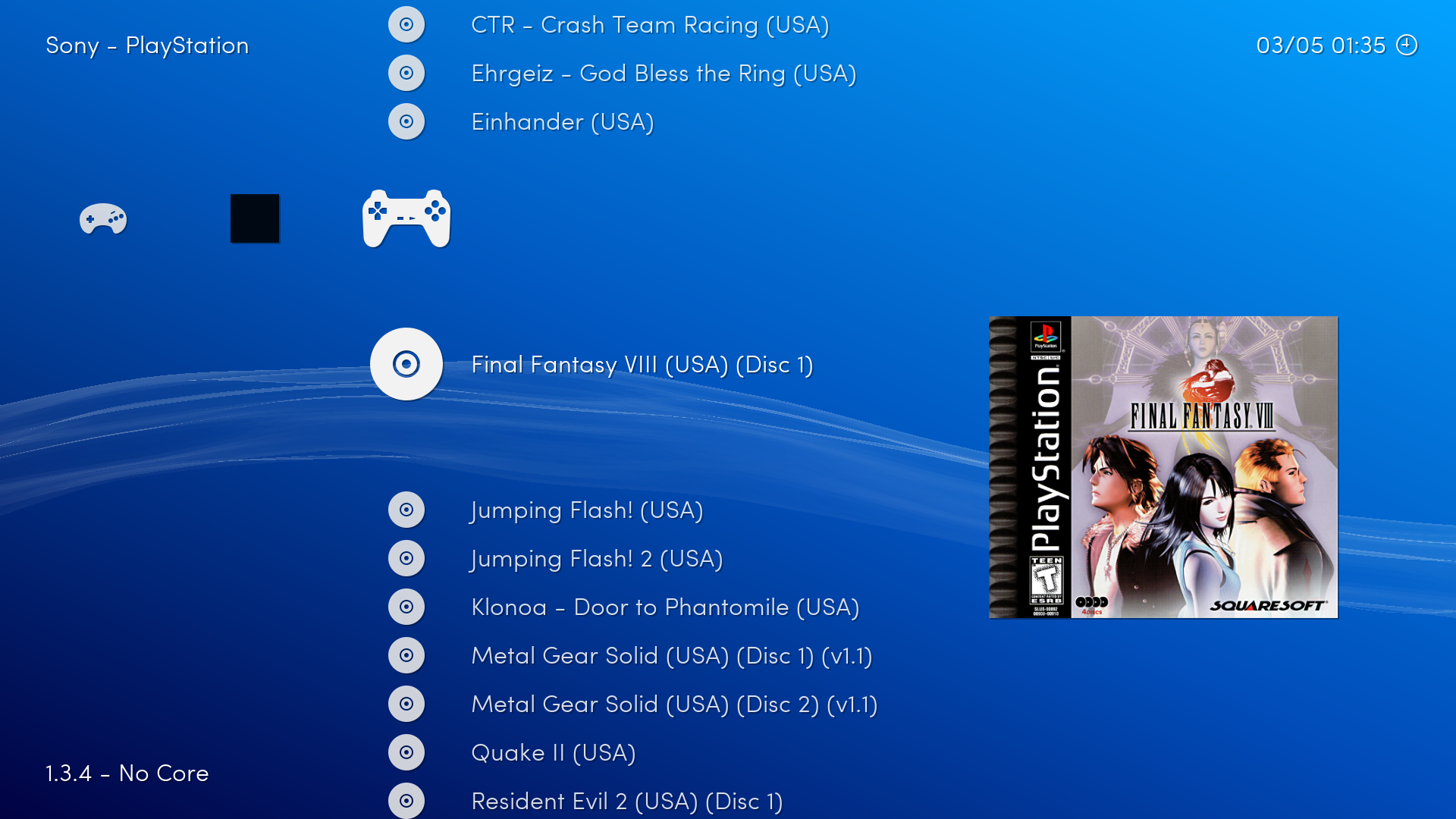 We now have our own server that is going to be serving up boxart/thumbnails to the frontend client. We call our thumbnail collection project ‘libretro-thumbnails‘.

Content in the horizontal playlist will have thumbnail icons shown next to it. By pressing the Y button on your RetroPad, you can switch inbetween the different thumbnail modes: Title screen, Snap shot, and Boxart.

In order to grab this boxart, you can go to Online Updater -> Update Thumbnails. Download the boxart set for the system you need and it will automatically extract it to the thumbnails directory. The boxart sets will be updated daily and it’s possible for people to contribute.

There is going to be an entirely new project using Angrylion merely as a base but taking full advantage of the compute shader capabilities of OpenGL 4.3+/Vulkan. PLEASE NOTE: NOTHING IS READY YET, NOT EVEN SOMETHING THAT CAN BE PLAYED, so unless your idea is to watch some pictures, there is nothing to badger the developer about yet, so please don’t :).

At the same time while this is going on, I am busy consolidating all of the various graphics plugins in Mupen64 libretro so that we can arrive at a hybrid renderer solution. Most of the code in these HLE RDP plugins is about 80 to 90% copy pasta so it should not prove too hard unifying Rice/GLN64/Glide64/Gliden64 and arriving at one video renderer that combines the best of all of them. We could then allow for several different code paths (some meant for performance, others meant for accuracy) instead of requiring users to have to switch between graphics plugins and restarting Mupen64 again. 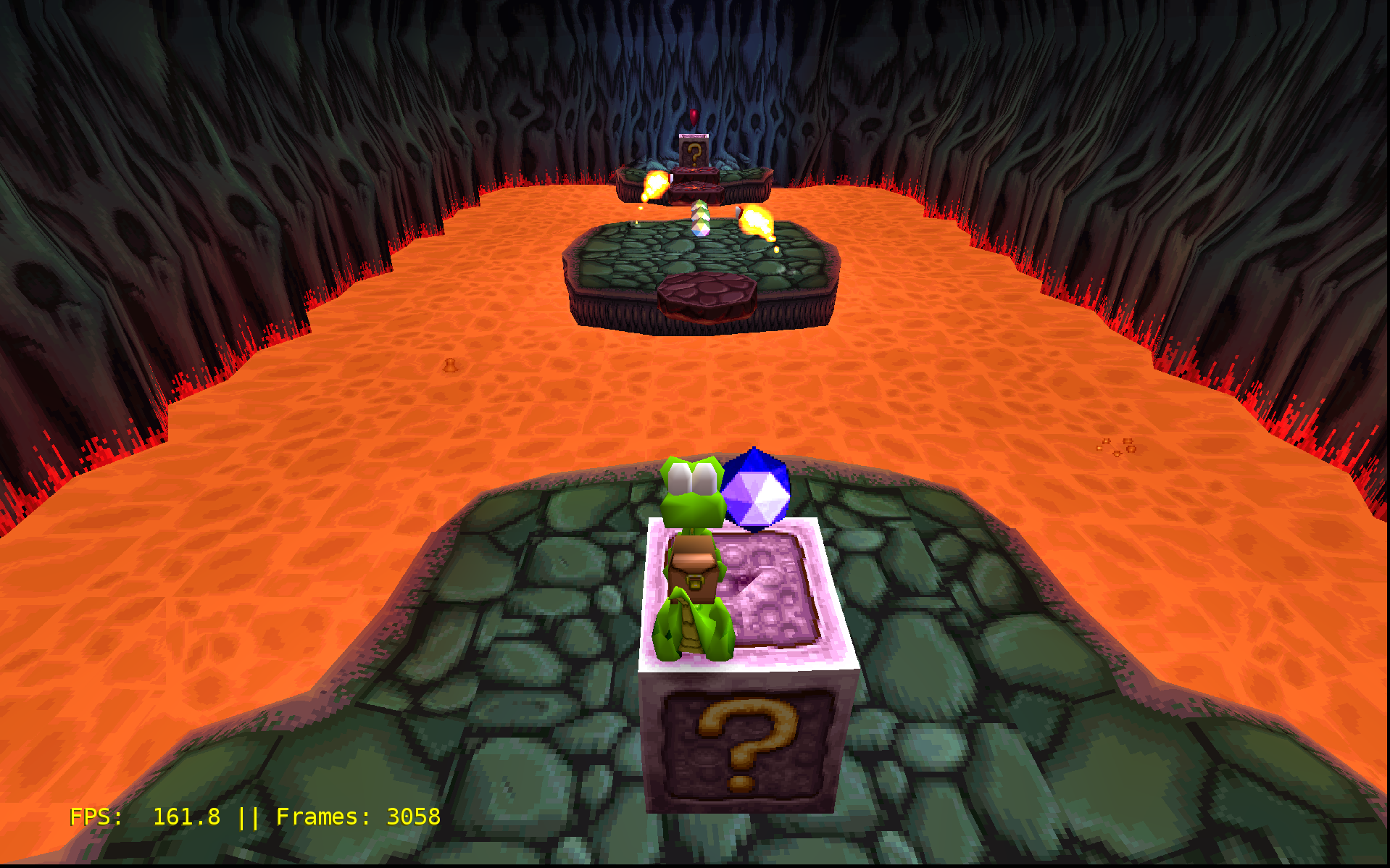 Simias has been putting a lot of effort into Rustation lately and the Mednafen/Beetle PSX-compatible renderer plugin. It’s not ready for release-time yet but we (well, mostly a guy called r5) are steadily working on a C++ conversion of the Rust code.

Some of the features that have been implemented so far include:

In other news, PBP support has now been integrated into Mednafen/Beetle PSX. It won’t support real PS3/PSP PBP images yet, so you will have to go with pre-converted PBP images that are not encrypted. However, it might be possible to have it run real PBP encrypted images as well later on.

I’m going to be working on helping r5 out with this C++ conversion of the GL renderer so we have something preliminary to show soon. 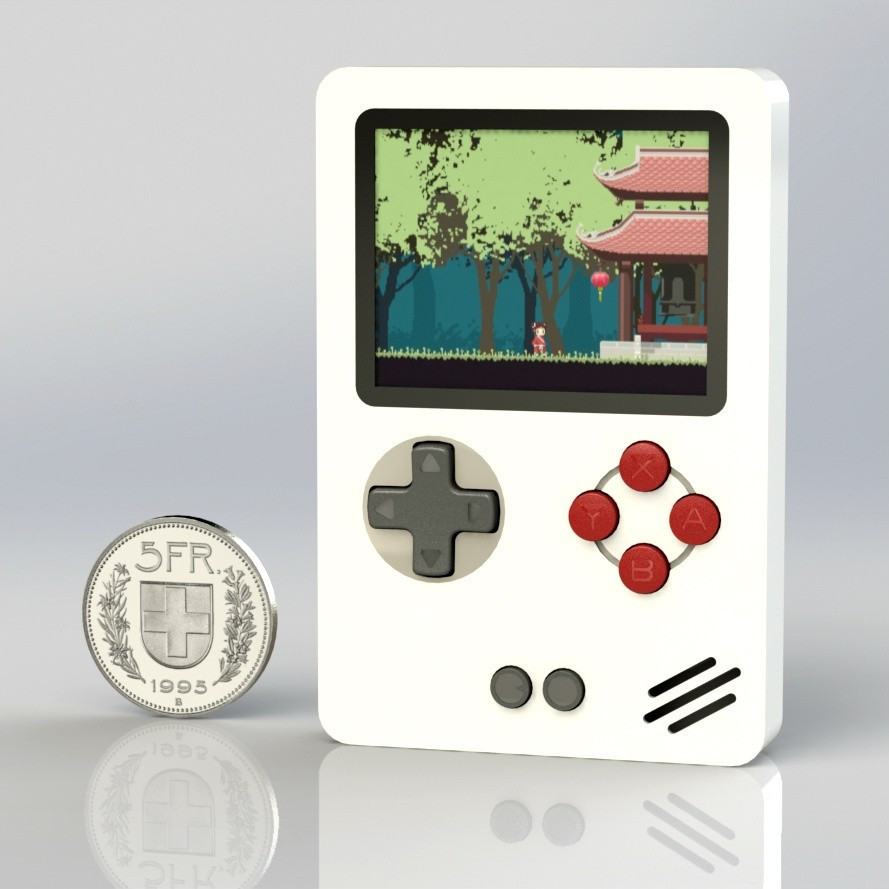 A new version of Lakka is available at the same time as the RetroArch 1.3.4 release.

Here is a brief changelog:

Speaking of Lakka, their sister project GameGirl has been garnering a lot of attention so far on Hackaday. They even ran their own story on it here.

GameGirl won a grand total of $177 for seed funding during the Hackaday 2016 Prize contest, second highest project in terms of funding.

Basically, what we want to achieve with GameGirl is just a low-cost practical handheld version of a Lakka/RetroArch device. It is basically a Raspberry Pi Zero with a very nice shell and buttons provided by 8bitdo, along with a 120Hz screen.

The Lakka project (its lead developer, Kivutar, in particular) needs your help and support. Here is a wish list of hardware he currently needs in order to help improve the project and which he hasn’t been able to obtain yet. See the contribute section here.

If you want to get in touch with us about the GameGirl project, please visit us here through Discord.

This list is subject to change and meant more as a statement of intent and an installment plan.