NOTE: We fixed the issue with Windows nightly builds. You can now safely check out the latest nightly builds for RetroArch Windows x64, starting from 2021-01-01.

Our team has pushed an inhuman amount of effort over the holidays into making sure we can finally make the big switch in our infrastructure that we have been building up to ever since the server hack this past September.

And while it nearly looked like we might not have anything to show for it before the New Year, looks like we finally have something ready for you guys!

Thanks to the increase in Patreon earnings, we have finally been able to ditch the old dusty buildbot infrastructure and move over to a completely modern, built-from-scratch infrastructure. How it works is that we have our own Gitlab server now that mirrors all the repositories on our Github organization. This server is considerably beefier and more expensive than anything we have had before, and is able to cut through the cores and RetroArch workload like butter.

Same place as before – buildbot.libretro.com.

The following platforms are ready to go (and already have up-to-date nightly RetroArch builds, tho a build could be missing here and there):

** – Nightly builds for macOS still have to be added.

*** – For the first time, the WiiU version has everything out of the box that you need. In the past, assets would not be pre-installed and it would be very tedious and cumbersome to have to install them to the right place. This is all taken care of for you now. As a consequence though, the nightlies are a lot bigger to download now.

**** – The Windows nightly builds right now do not include Nvidia Cg support (old deprecated standard for shaders) and there is no installer yet. We hope to work something out there soon.

There is stuff still remaining to be done that we hope to sort out over the coming days/weeks. This includes:

There are also still some cores missing here and there. There are a couple of reasons for this. One of them is that we still need to setup some .gitlab-ci.yml files for these repositories. The other one is that some of these cores require Microsoft Visual Studio, and we still need to setup containers for that. Think of cores like Dolphin, Citra and PCSX2. All of that will come shortly though we hope.

We are of course also going to be releasing a new stable soon – 1.9.1.

What will all this mean for the user?

m4xw will later be writing an article that goes into technical details on our new server, but here is a layman’s person breakdown on what this all boils down to.

Faster build times as a result of being able to run cores and RetroArch builds in parallel now. The old infrastructure was nearly completely sequential and it made things much slower than it used to be. But of course this is only half the story – the server specs have also been doubled, explaining why things are considerably faster.

Thanks to a massive increase in storage space and a reduction in server load, we can also now support more platforms. With the old server, we were running against the limit pretty hard on how many more platforms we could add before we would run out of disk space yet again. We thankfully no longer have these problems.

The faster stable releases alone is a big one. With the old buildbot infrastructure, it would take over an entire day to push out new binaries for RetroArch. It imposed a huge amount of stress on the entire team as every single time we ran these scripts, something would invariably go wrong for whatever reason. We leave all that behind today, after having had to deal with this for years on end. What this means is that you’ll likely no longer have to see announcements on our Twitter saying something is bound to be released and then it takes another day or two for it to finally arrive.

Also, for us as developers, the new infrastructure is a dream to work with, greatly reduces our workload, it’s no longer just a collage of scripts but uses modern technologies. What it means is that we have to do less fighting with our infrastructure and have more time to spend on our actual project instead.

What will all this mean for the contributor?

In the past, if we wanted to add a new core to our buildbot, somebody would send a PR to the libretro-super repository to add this core to one of the ‘recipes’.

This is all officially obsolete as of now. None of this is used anymore. Instead, the way it works now is:

Libretro-super is now no longer used as a key part of our infrastructure like it was before. That doesn’t mean it’s completely useless. It can still be useful for the regular user to build stuff for personal use, and we will continue to update it. But it is no longer a fundamental part of our infrastructure like before, more a user convenience tool for building cores.

So, in other words, you don’t need to send anymore recipe update PRs to libretro-super in order to add new cores to our buildbot. Instead, you add a .gitlab-ci.yml file, then you talk to us and we add your repo to the Gitlab server.

Read our dedicated news article here on the Android builds

The nightly build that can be downloaded on our site right now is the non-Play Store version. The non-Play Store version is the version of RetroArch you have used up until this point, with a Core Downloader that connects directly to our build infrastructure. Because we don’t have to care about uploading this APK to the Play Store anymore, it can be a tad bigger than 100MB and therefore contain all the assets that we previously had to strip to save on space.

The Play Store version will be rolled out very soon and there are some big changes that were made in order to conform to the Google Play Store’s new guidelines. Some of it we think you will love while there are also some caveats.

The Play Store version’s Core Downloader contain a curated selection of cores hosted by Google’s servers (due to Play Store’s policies). More on that in the article. The user of course will always have the option of grabbing the non-Play Store build on our website which still has the Core Downloader that connects to our build infrastructure.

Special thanks to all the people that helped participate in this tremendous server migration: m4xw, jdgleaver, gblues, farmerbb, Steel01, fjtrujy, frangarcj, Xer Shadow Tail, and any others that participated. We would not have been able to make it without you!

And above all else, a huge shoutout to our Patrons who helped bring all this into reality! Without you guys, there is no way any of this could have been done, and we’d still be stuck with a slowly decaying infrastructure that was just impossible to salvage! A huge thank you, and with your monthly support the Libretro/RetroArch project will go into 2021 stronger than ever before!

Oh, and one last thing…

Dosbox Pure out now on the buildbot for Android/Mac/Windows! 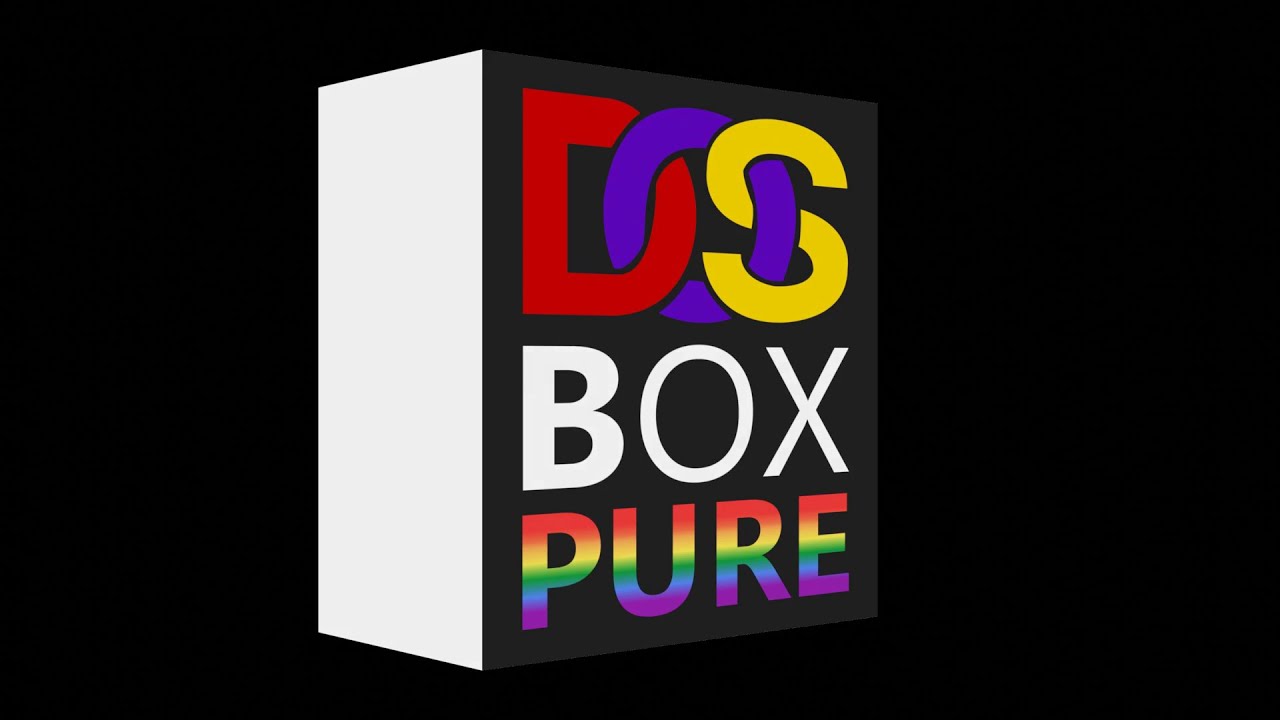 We have just added Dosbox Pure for Windows, Mac (x64) and Android to our buildbot. Grab it from the Core Downloader as usual, and have fun! If you’d like to learn more about Dosbox Pure, read our dedicated article here.