What a massive release we have for you today! M4xw has been really delivering the goods now and we’re pleased to release Mupen64plusNext 2.0 today. This release would not be as significant as it is today without the combined efforts of LuigiBlood, Gillou, Fzurita and Themaister.

The latest version is now available on Android, Linux, Windows, and Libnx (Switch)! Updating to the latest core is as easy as starting RetroArch, going to Online Updater, and selecting ‘Update Installed Cores’. If you have not installed the core yet, instead go to Online Updater and select ‘Mupen64 Plus Next’ or ‘Mupen64 Plus Next GLES3’ from the list. 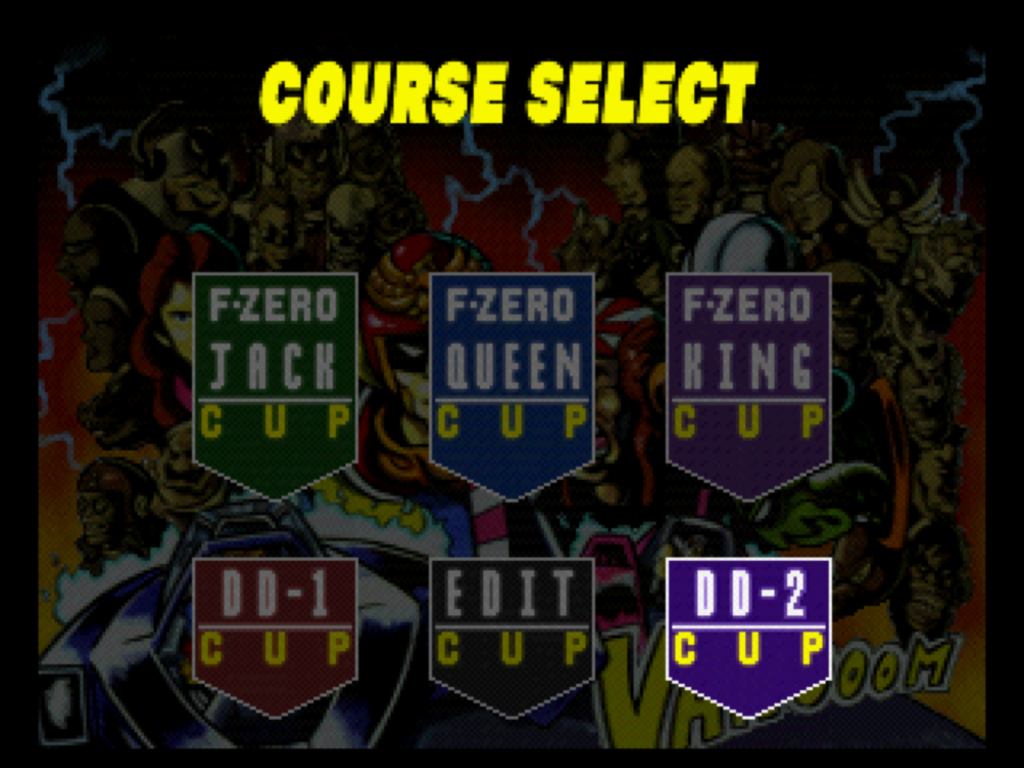 Previously, only Parallel N64 had 64 Disk Drive support, courtesy of LuigiBlood. Work on it was left rather incomplete though.

Mupen64Plus Next now has a new implementation that LuigiBlood feels more comfortable with. Currently the way that you load 64DD content with Mupen64 Plus Next is completely different from how you do it on Parallel N64.

First, you need a BIOS file. Make sure the file ‘IPL.n64’ is located in your

You can either use the subsystem for 64DD, or you can name the disk image the same as the ROM including extension.

Previously, Mupen64Plus Next only had GLiden64 as an RDP graphics option, and only ParaLLel N64 had Angrylion.

Now, Mupen64Plus Next has both, and allows you to choose between them. To do so, go to Quick Menu -> Options, and change RDP Mode. Angrylion is a low-level software-rendered accurate renderer, while Gliden64 is a high-level emulation OpenGL renderer.

Angrylion is the most accurate the graphics are going to get with an N64 emulator – and it can be made relatively fast now thanks to the multithreading capabilities of Angrylion RDP Plus, as well as the Parallel RSP dynarec. You cannot internally change the resolution with Angrylion beyond what the N64 was capable of.

Gliden64 on the other hand takes a more pragmatic approach and emulates the RDP with a high-level approach. It is an OpenGL renderer. You can upscale the graphics, and there is a wide array of settings to tweak.

Most regular people will probably be satisfied by Gliden64 and HLE RSP, and indeed, for many platforms, that might be the only feasible way of attaining fullspeed. But Angrylion definitely fulfills a niche for those that want a more accurate portrayal of N64 graphics – and combined with an upscaling shader, it can still look remarkably good.

Parallel RSP saw its first debut in ParaLLel N64, and now we have it backported to Mupen64Plus Next as well! Read our articles here and here for more information on Parallel RSP.

You might see better performance with Mupen64plus Next and Angrylion/Parallel RSP vs. ParaLLEl N4, because Mupen64Plus Next uses the New_dynarec CPU core. ParaLLEl N64 instead uses the Hacktarux dynarec CPU core, which can be a tad bit slower.

NOTE: You can also use Parallel RSP in combination with Gliden64. While HLE RSP has made significant strides in emulating the vast majority of known RSP microcodes, there might still be some microcodes that have either not been reversed at all or were not accurately reversed. In this case, an LLE RSP plugin is always an option, and Parallel RSP ought to be the faster one of the two options.


Angrylion is now available as an option for both Parallel N64 and Mupen64plus Next on Android.

Will the next generation of phones be capable of pulling off Angrylion at fullspeed? It’s certainly a tantalizing prospect!

NOTE: There might be several ways you have to ‘nudge’ your Android device to get the best performance out of Angrylion/Parallel RSP. Some things you can try:

– Enable ‘Sustained Performance Mode’. If you find it helps with the framerate, leave it on. If not, disable it.
– Enable ‘Disable Expansion Pak’. It might result in a small performance boost for games that don’t support the Expansion Pak.
– Go to Quick Menu -> Options. VI Overlay can have an additional performance impact on the framerate. ‘Filtered’ is the most demanding option while ‘Unfiltered’ should be fastest.
– Go to Quick Menu -> Options. ‘(AL) Multi threading)’ is set to ‘all threads’ by default, but in case for whatever reason the software does not make the right core determination, you might want to set the amount of cores manually here. Base this number on the amount of CPU cores that your Android device has.

The HVQM RSP microcode has now been implemented for HLE RSP (thanks to the combined efforts of CrashOveride and Gillou). In the past, the FMVs for Pokemon Puzzle League would only show up if you used Angrylion and an LLE RSP plugin. Now the graphics glitches in Pokemon Puzzle League and Yakouchuu II should be gone! This means that you can now use the GlideN64 renderer for these games as well.

Difference between ParaLLel N64 and Mupen64Plus Next

In Mupen64Plus Next’s favor – it is based on a much more recent mupen64plus-core version than Parallel N64, and thus has benefited from years of fixes and architectural improvements. It also uses the New_dynarec CPU core on Windows/Linux/Mac. It is a bit faster than the Hacktarux dynarec from Parallel N64.

There are also currently some disadvantages. The sound is currently crackly with some games like Doom 64 and Quake 64. There are currently some experiments being explored to deal with these issues.