We have been busy working on the Steam version to improve compatibility and stability. Right now, we need to make some changes for the Linux platform. For a long time, we have manually released everything on the Steam, this has now been automated for both platforms. Looking forward you can expect regular updates and soon a nightly branch. However, to simplify RetroArch on Steam we are moving to the same folder structure on all platforms. Additionally, on Linux, we are moving from the AppImage-based release to using the newer soldier runtime available in Steam to increase the likelihood of RetroArch working out of the box on more Linux distributions.

As there is a small risk for breakages for Linux users we felt the need to properly inform about this. So what does this change mean? Currently, the RetroArch base directory on Linux is RetroArch-Linux-x86_64-Nightly.AppImage.config/retroarch which you can see the retroarch’s itself in a subdirectory instead of being in the main directory of the game, so our goal is basically same directory structure for every platform! Due to the chance of data loss our recommendation is to copy everything you care about, for example; save files, options, your cfg files etc. somewhere safe outside the Steam install. While Steam Cloud should keep everything safe, we do still feel the need to mention this, as the changes are not risk-free.

The update is currently scheduled to go out the 3rd of October together with the next frontend release. 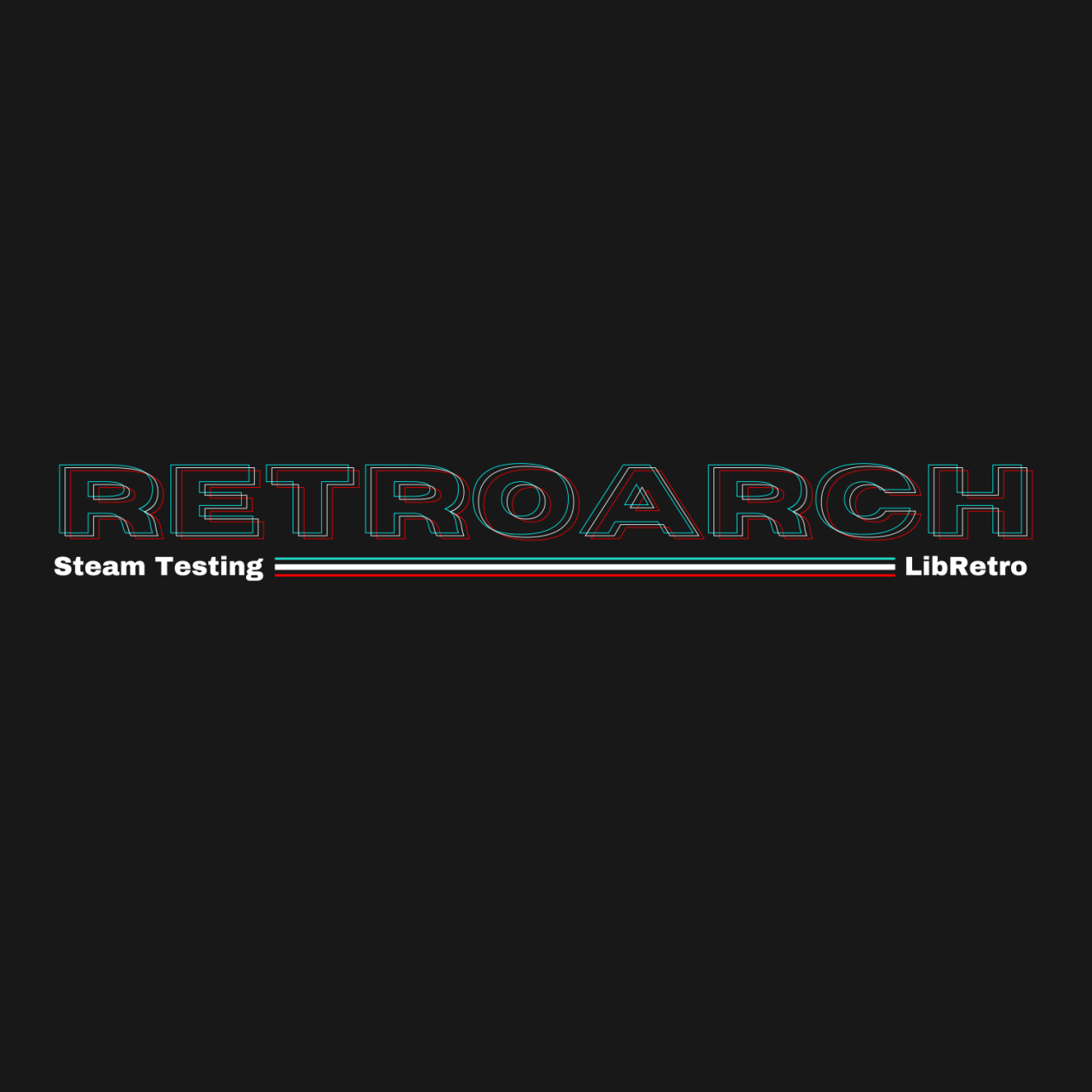