Kronos is a fork of YabaSanshiro, which is itself a fork of Yabause. The project was started by François, his main goal was to have an emulator benefitting from YabaSanshiro improvements, while being friendly with x86_64 architecture and desktop computers. 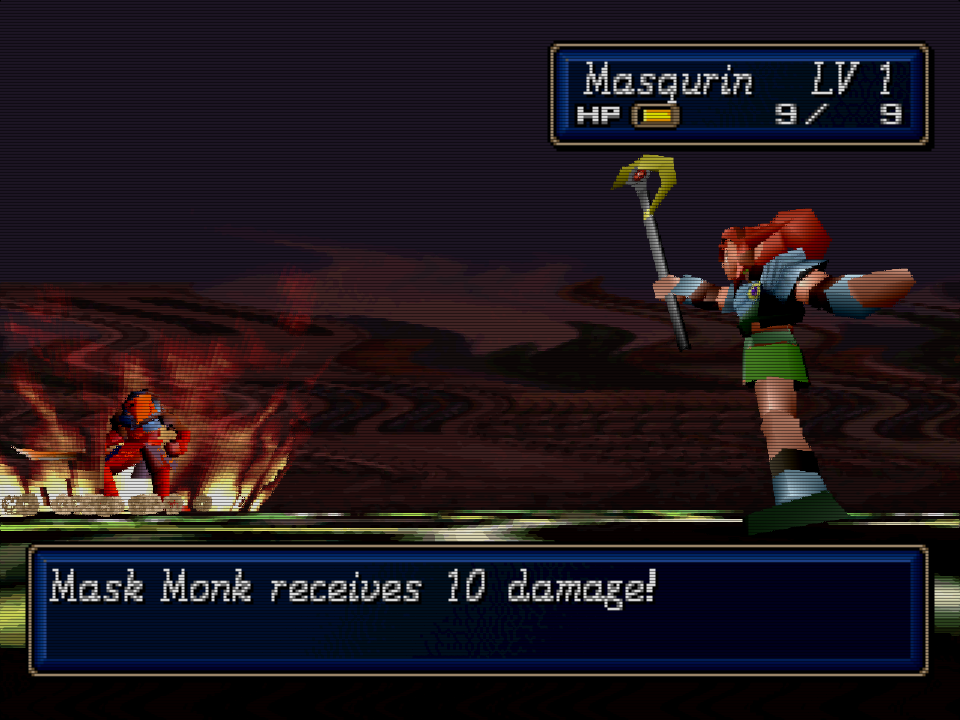 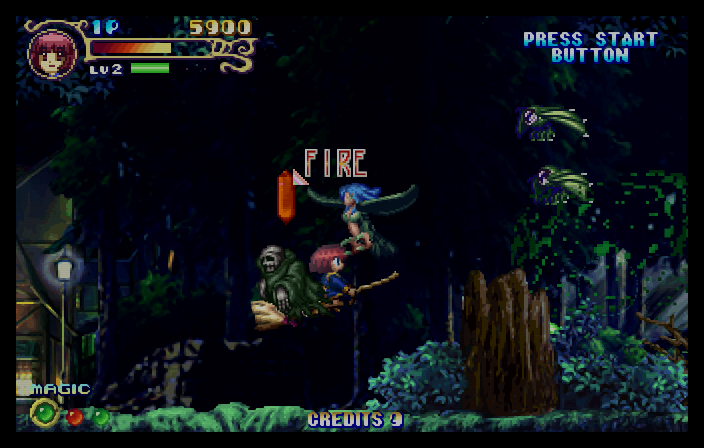