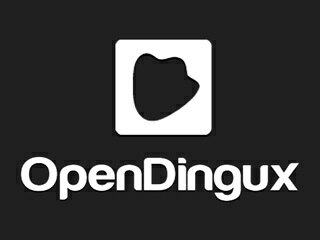 This is a followup article to our main release blog post, which can be read here.

Official support for OpenDingux devices such as the RG350M, RG280V and GCW-Zero was added last December; a full round-up of features and highlights can be found in the original announcement here. Version 1.9.1 represents the first stable release for this platform.

As an integrated member of the RetroArch family, the OpenDingux port benefits from all frontend development work – but a major addition for this release is a separate, optimised build for OpenDingux Beta (link here). This is an updated, modern firmware (compatible with many devices) which offers significantly improved performance. RetroArch is one of the first applications on OpenDingux Beta to enable configuration of the hardware IPU (Image Processing Unit), with menu-based control of aspect ratio/integer scaling and image filtering method (available on Beta releases after 16/03/2021). Users who prefer to remain on stable operating systems need not fear, however: RetroArch will always be optimised for both beta and stock firmwares.

Aside from RetroArch itself, expanding the library of available cores has been a major focus of this release. Launching initially with 20 hand-picked cores, a further seven have been added to the list: 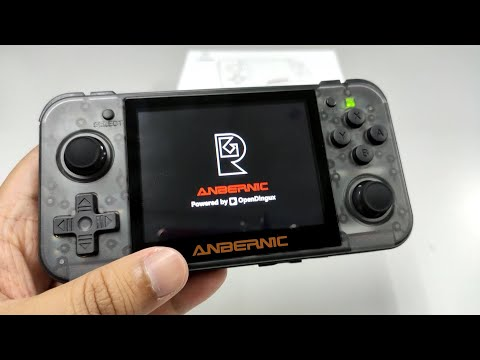 All of these cores have excellent performance on OpenDingux devices (with the mild exception of TIC-80, which can be a demanding system on many platforms – yet a number of popular carts run full speed). It should also be noted that when building cores for OpenDingux, we don’t just hit compile and call it a day. This is a curated port, and care is taken to clean up code and add features wherever possible – and these additions improve the user experience on *all* platforms. For example:

And one more gift for OpenDingux users: the gpSP core now has a fully functional dynarec, courtesy of davidgf. This means full speed GBA emulation, with plenty of headroom for video filters, colour correction and inter-frame blending!

(gpSP has also seen many other fundamental improvements, too many to list here – further updates will be covered in a separate post)