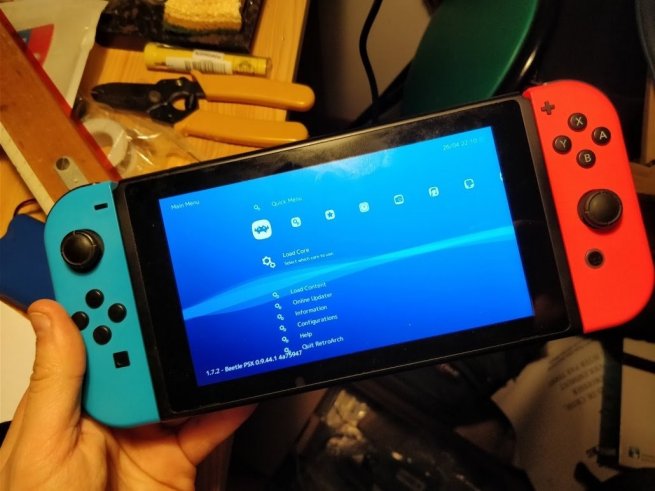 Thanks to the hard work of the RetroNX devs (natinusala and m4xw), we now have an official RetroArch release for Switch!

You will need a Nintendo Switch capable of running homebrew for this to work.

IMPORTANT: Please start RetroArch Switch with a fresh install (in case you already had RetroNX installed before)
and migrate savegames from /retroarch/cores/save{files, states} to the same folder on the new installation. 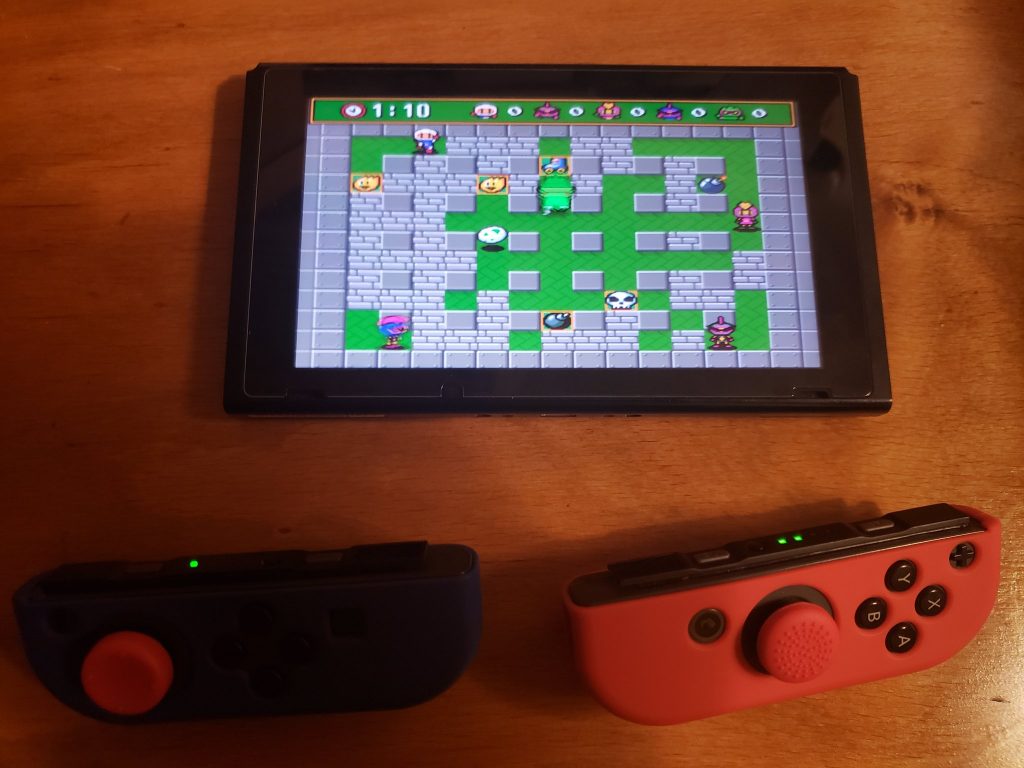 This might just be the single biggest platform release at launch for a new platform ever for RetroArch! Right from day one, we are starting out of the gates on the Switch with over 44 libretro cores!

So let us quickly go over them one by one –

m4xw already has a Parallel N64 core up and running on the Switch, however it’s currently quite slow and we really want to await the completion of this bounty (which amassed an impressive $1K in less than 6 days BTW!) before we include it.

Beyond that, there is a new menu driver being developed called ‘ozone’ which looks highly promising, and you might see this becoming the default UI for the Switch port in the near future!