Limited to Sega Naomi 1 for now. Atomiswave to GD-ROM conversion games can also work, some of them might have some issues though.

Naomi was an arcade videogame system based on the Sega Dreamcast hardware. While being nearly identical in terms of architecture, it did have double the RAM and fillrate of the home console version.

Naomi became one of the longest lasting arcade systems to be used second only to the Neo Geo AES. Various licensees (such as Capcom, Arc Sys, and even Nintendo) licensed the hardware during its lifespan to produce arcade games with.

You will need a NAOMI BIOS file inside your system directory. The BIOS with the best compatibility so far is epr-21576g.ic27. This is a file that is contained inside the MAME NAOMI bios zip. Rename this file to naomi_boot.bin and move it to your ‘system directory/dc directory.

You will need roms that worked on nullDC Naomi. These will typically be .dat/.lst or .bin/.lst pairs.

The last value of the .lst file specifies the size of the .dat/.bin file in hexademical value.

Here is an example of the .lst file used for Toy Fighter –

You can find the existing .lst files here.

There are some issues that remain with Naomi support:

A new core option called ‘GD-ROM Fast Loading Mode’ has been added. It can severely cut down on loading times, sometimes even removing them almost entirely as can be seen in the game ‘Daytona USA 2001’ here.

Through some judiciously applied hacks, the following games no longer suffer from sound fadeout issues:

Thanks to the awesome efforts of flyinghead, several graphics glitches have been fixed – 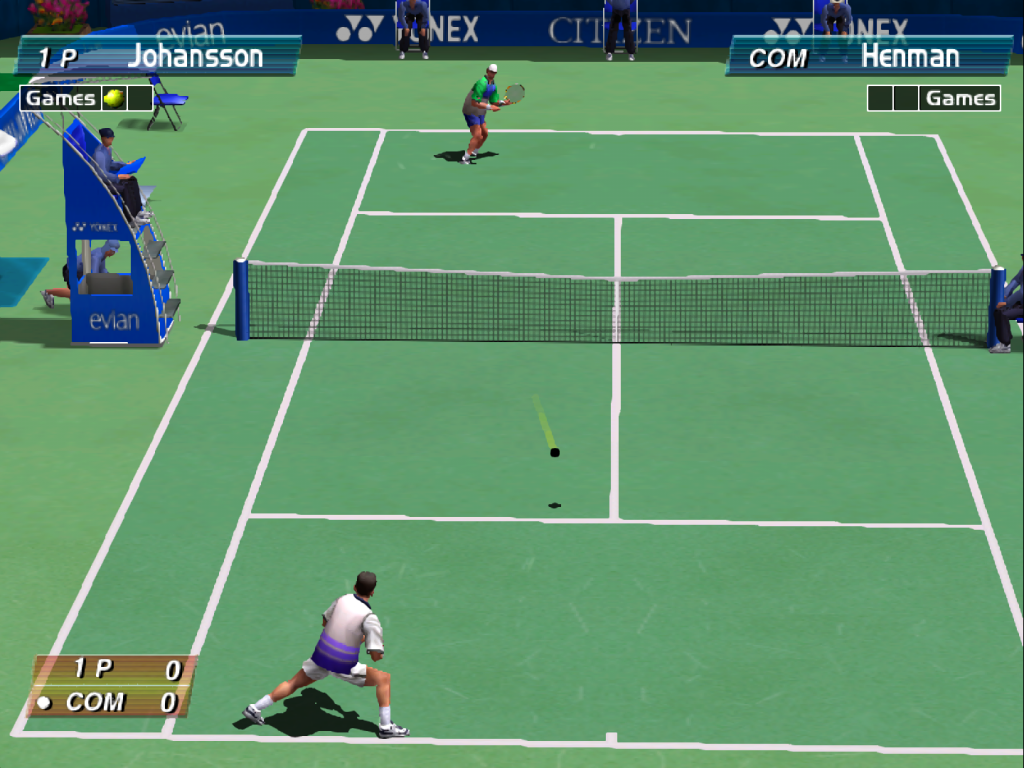 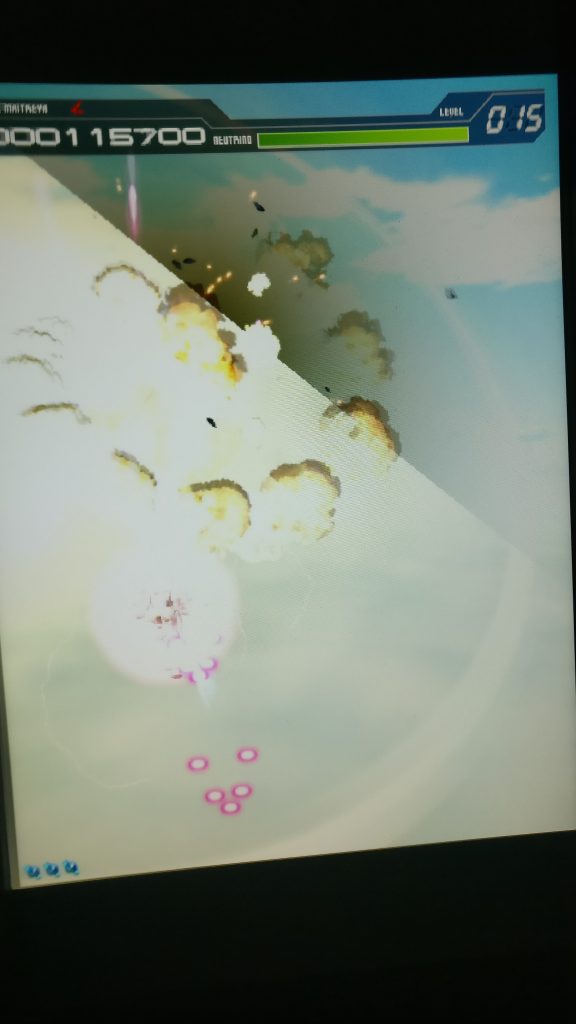 We intend to have the next version of RetroArch available soon. On top of that, despite numerous delays, Supermodel will finally be coming soon! We felt it was right to get Sega Naomi up and running first before we unveil that!