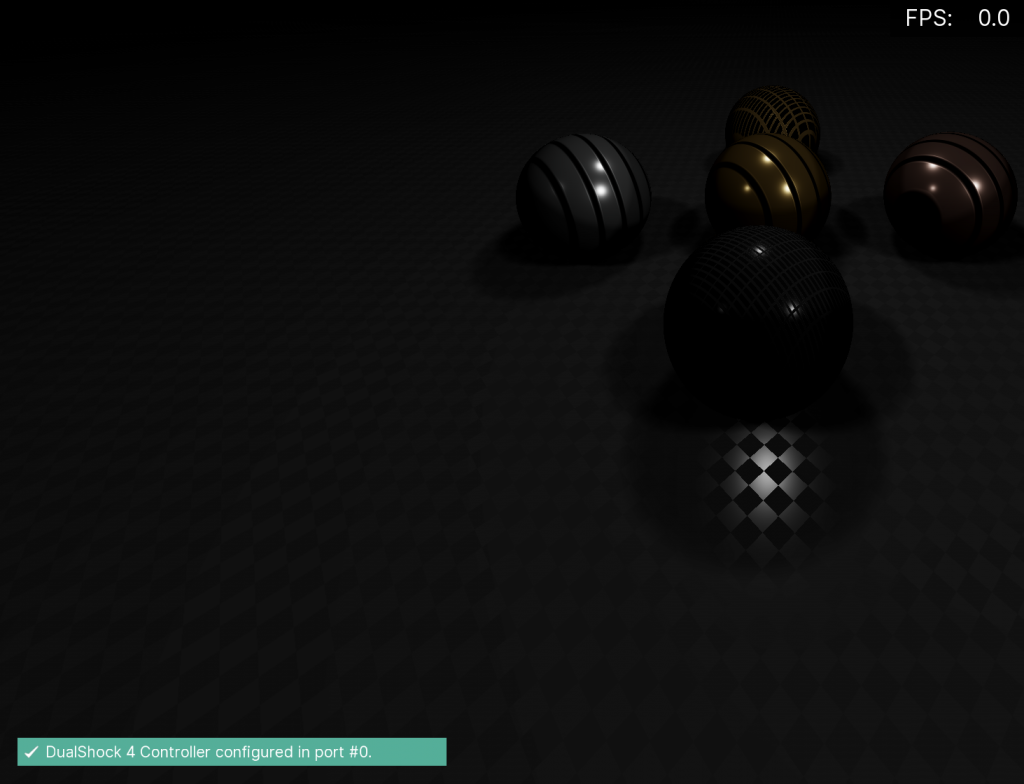 When RetroArch added support for the Vulkan graphics API back in 2016, we made a new shader spec that was intended to replace the older shader specifications like Cg and GLSL moving forward.

The problem at the time was that only the Vulkan video driver could make use of these shaders. Therefore, if you were using the OpenGL video driver, you could not use the slang shaders but had to resort back to GLSL (or even Cg). This made it cumbersome to switch between video drivers, say starting one game/core that uses OpenGL, then switching back to Vulkan to start another core that uses Vulkan. You couldn’t just load a shader preset for one of the two and expect that to work as well for the other core with a new video driver.

Here is a listing of video drivers that support slang in RetroArch:

In order to use this video driver, you need to have a GPU with modernday OpenGL drivers. By default, RetroArch starts out on most platforms with the regular GL driver, which requires OpenGL2. We will therefore have to switch over manually to GL Core in order to use it.

What platforms are supported as of v1.7.7?

So far, the Windows and Linux builds come with the GL Core driver. macOS might follow later for OSX 10.7 and up.

The GL Core driver is OpenGL ES 3.x compatible, so a port to mobile devices is not inconceivable. We would certainly like to see this driver appearing on Android and iOS.

If for whatever reason your GPU or driver does not supper OpenGL 3.2, RetroArch will quit and set your video driver to “gl”. You will then just have to restart the program in order to boot with the regular OpenGL 2 driver.