In this blog post, let’s talk about something else than cores that’s going to be new in v1.1 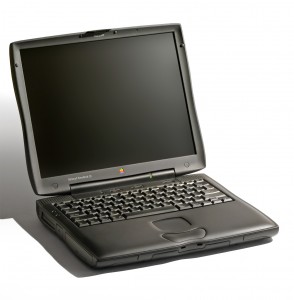 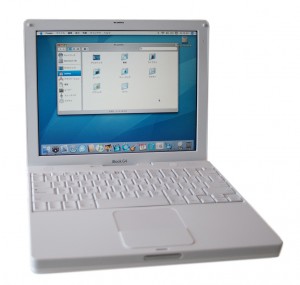 Some generous gifter called nogagplz has been sending me some PowerPC Mac-based laptops over the past year and that stuff hasn’t been gathering dust to say the very least.

So RetroArch now runs on Mac OS X PowerPC. The cores that are known to be endian-safe (basically all the cores out now for the big-endian PowerPC based game consoles like the Wii, PlayStation3, etc) will be making an appearance on RetroArch PPC OSX.

Not sure how big the Mac PowerPC community still is but my main motivations for getting RetroArch out on this (by now obsolete) platform is that it is a lot easier to debug code on something resembling a PC than it is to be mucking about with gimped consoles that don’t even support gdb out of the box. So it makes PowerPC development a lot easier and what’s more, I personally want to see libretro (and by extension RetroArch) running on everything. So going even further back in time in the past and making sure RA runs on that is all part of the plan.

– RetroArch OSX PPC runs on OSX starting from 10.5. It might be possible to lessen the requirements even more. Only time will tell.

– Get better performance out of it (could be better at least on my iBook G4). The OpenGL renderpath must be suboptimal given how ancient and suboptimal GL implementations must have been back in those days. Hopefully there’s something lower-level to tap into.

If I’m REALLY crazy (no promises) I might attempt a port of RetroArch on even OS9. The only main motivation for this would be that the guy who supplied me the Powerbook G3 stocked that HDD with a truckload of old classic games, some of which are quite some nice ports that are actually better than their PC equivalents (Wolfenstein 3D, Doom, Hexen, Quake II is a solid port, Killing Time, Carmageddon, etc, etc) so it’s quite a nice game box right now. Having RetroArch on here would sweeten the deal even more and it would add yet another platform to RetroArch’s belt.