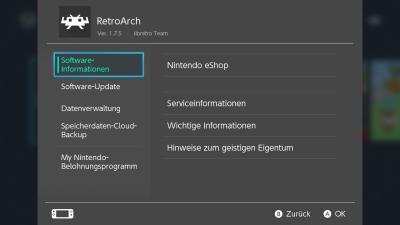 We now provide an NSP file for Switch straight from our Download page. The main reasons for using this are:

You can grab this from our Downloads page here.

Please be aware of the following disclaimer that should pop up before you use this:

WHEN USING THIS, YOU NEED TO BE PREPARED THAT A REAL RISK EXISTS THAT YOU MIGHT BE BANNED [FROM NINTENDO’S ONLINE SERVICES]. USE OF THIS FILE IS THEREFORE DONE AT YOUR SOLE RISK AND IS WITHOUT WARRANTIES OF ANY KIND BY US, EXPRESSED, IMPLIED OR OTHERWISE INCLUDING WARRANTIES OF TITLE, FITNESS FOR PURPOSE, MERCHANTABILITY OR NON-INFRINGEMENT. Under no circumstances are we liable for any damages arising from the usage of this file on your Nintendo Switch.

Just a few days after launch, we already have a few new cores for the Nintendo Switch available for Nintendo Switch! You can grab these new cores by going to ‘Online Updater’ -> ‘Update Cores’ from within RetroArch, and downloading them one by one.

Let’s quickly run through some of them: 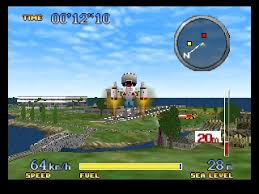 This is an early port of Mupen64 Plus for the libnx Switch port! Please be aware of the following:

NOTE: Everybody is completely aware of the lacking performance of the current Mupen64plus. This is simply a proof of concept for now. Remember, once this bounty (which has amassed so far an amazing $1K+ in little over a week) is finally completed, most games will be running at fullspeed effortlessly on Switch with this emulator!

What this core illustrates is that libretro GL works fine on RetroArch Switch. You can expect to see more libretro GL cores being ported over to Switch in the near future. We are excited for what the future holds over this!

This is a great homebrew Bomberman clone made by franck. Up to 8 players can play locally, and you can even setup AI bots that will play against you in either singleplayer mode or multiplayer mode. This should be a perfect fit for the Switch with one Joy Con doubling as two controllers. 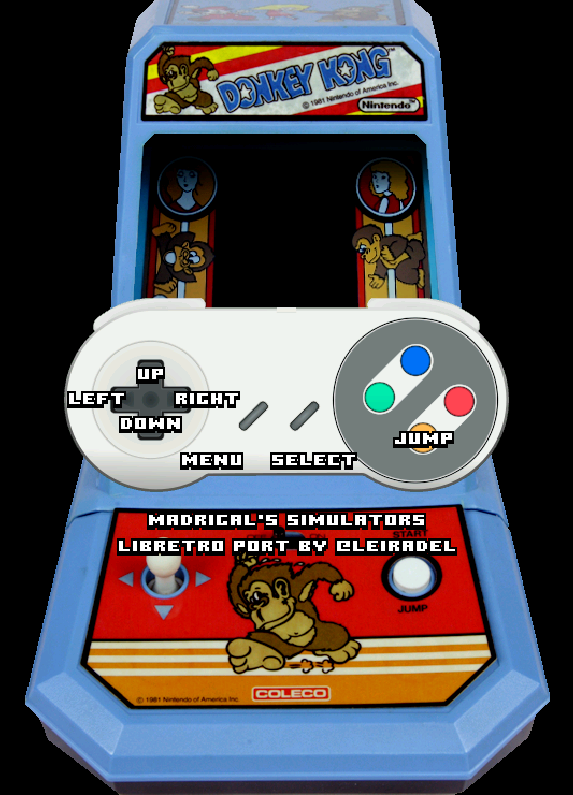 81 is a port of the EightyOne (a.k.a. THE Sinclair Emulator) to libretro.

EightyOne emulates a number of ZX80, ZX81, clones, and other computers based on the same hardware:

However, 81-libretro only emulates the Sinclair ZX81 with 16Kb RAM for now. Other machines will be added as time permits. Push requests are welcome.

The port correctly loads and runs some many games I have around in the p format. tzx format is also supported.

EightyOne also emulates some ZX Spectrum machines, but those were left out of this core on purpose. For a ZX Spectrum core for libretro, see the Fuse core.

This is a ZX Spectrum emulator.

Wiimpathy has now added Virtual Memory support for the Nintendo Wii! Finally, those bigger Neo Geo ROMs that were previously impossible to load on RetroArch Wii can finally be played with FBAlpha 2012 Neo Geo core!

Here are some notes left behind by Wiimpathy:

Note that a few games(SNK Vs Capcom PCB for example) are still too large with this method.

radius has done extensive work on a new Dosbox libretro core. The dynarec has now been made to work on the following platforms:

You can now play fairly modernish games like Duke Nukem 3D (from an MS-DOS perspective) on Dosbox at fullspeed!

But there is more! There is even MIDI playback implemented, and netplay works via IPX.

Last time we reported on Reicast, we had full keyboard support implemented which was already hot on the heels of full multiplayer online support with zero network configuration. Since then, flyinghead has not been exactly sitting still. An overview of the progress that has been made since:

The next thing flyinghead is planning to do is merging both Reicast and Reicast OIT into one, so that we no longer need to have two separate renderers/cores!