RetroArch 1.8.5 has just been released.

We will release a Cores Progress report soon going over all the core changes that have happened since the last report. It’s an exhaustive list, and especially the older consoles will receive a lot of new cores and improvements. 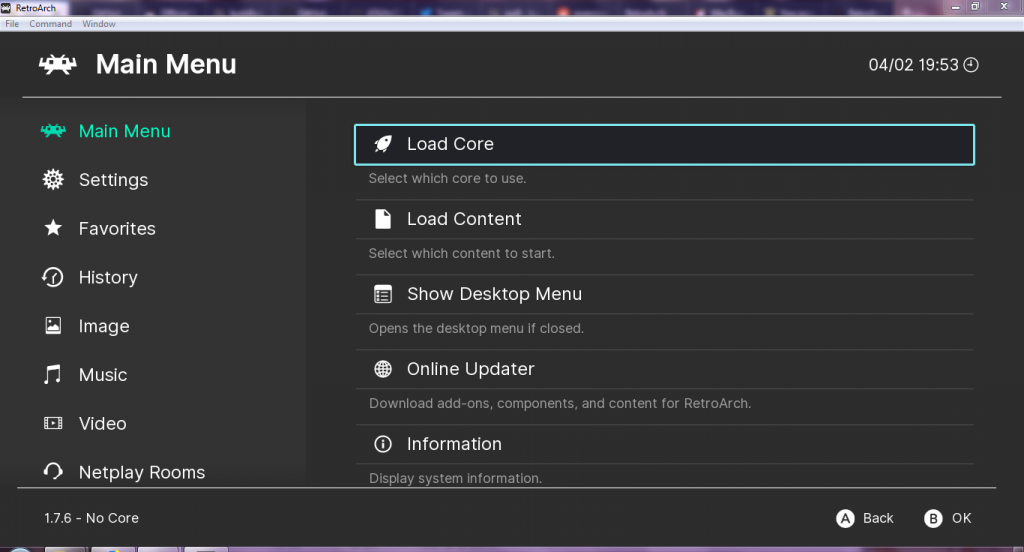 Based on the results of a popular vote poll we held on Twitter, Ozone is now the default menu driver moving forward for RetroArch. If you still would like to use the previous menu (XMB), you can still do that – just go to Settings, Drivers, change Menu to ‘xmb’, and restart RetroArch.

There are also some important changes made to the scaling of the Ozone menu. It now scales based on DPI, and you are also able to configure the scaling to whatever suits your preferences. The widgets/notifications are now also scaled appropriately.

Do note that Lakka will stay with the XMB menu as the default menu, but you will definitely be able to switch to Ozone there as an optional feature.

There have also been plenty of important Quality of life improvements made to the menu. To learn more about this, see the section ‘Changelog’.

An important bug has been fixed which would prevent RetroArch from launching on 64-bit x86 Chromebook hardware.

The threaded video driver on Linux was previously very unstable with OpenGL. We have managed to fix the majority of these issues.