Due to a “controversy”, all devs bar one from FinalBurn Alpha moved to a new fork called FinalBurn Neo. If you were using the FBAlpha core we recommend you move to the new FBNeo core by updating your core list and info files.

FBAlpha/FBNeo is a very active project with exciting features added regularly so it might be a good opportunity to talk about recent additions !

A lot of people have been asking about them over the last few years, a lot of them are now playable ! 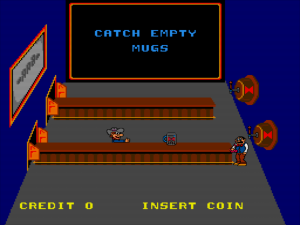 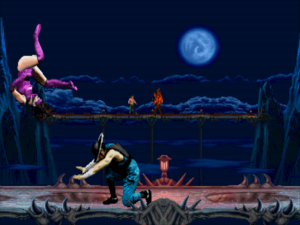 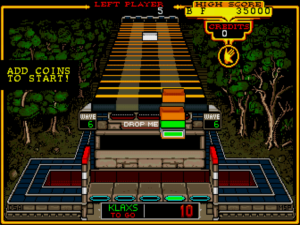 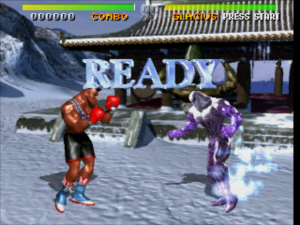 Tempest, Black Widow and other classic vector games are now playable too, some of them with resolution upscaling ! 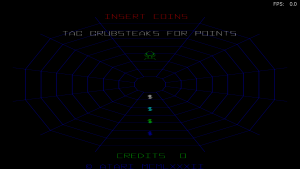 Neo-Geo CD is now fully playable as a subsystem, including its exclusive title : Samurai Shodown RPG ! 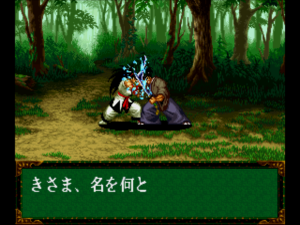 NB : this game was only available in Japan, but fan translations exist.

Check our F.A.Q if you need help ! If your question isn’t already covered, ask on libretro’s forum.

You want to contribute ?

You are a coder ? You want to help the project ? Join us on our forum ! We are always happy to see new contributors. A few things we might be especially interested in :